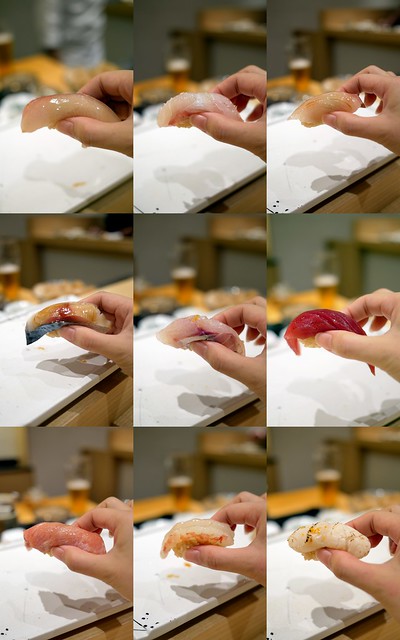 And he’s back! After a few month hiatus, Ori-san opens up his own sushiya at Menara Keck Seng. We have been following him from his days in Sushi Hinata, to Sushi Oribe to now Sushi Ori. 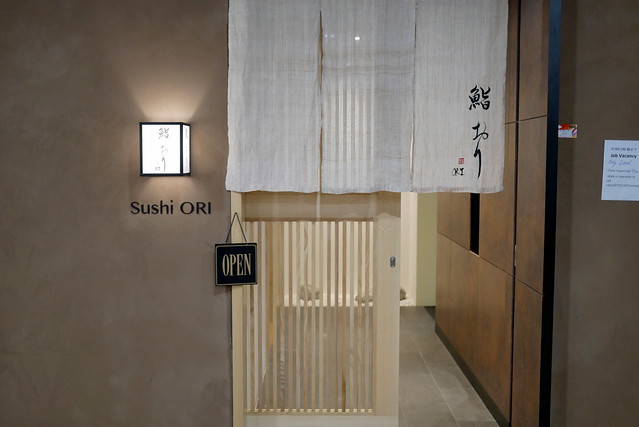 Apart from the really-hard-book counter seats (only 10 available), Sushi Ori has private rooms available too. We highly recommend counter sitting because it does make a lot of differences. First of all, it is a fun experience, since you can watch the sushi chef at work and get to interact with the chef. Secondly, the sushi tends to taste better because you pops them into your mouth almost right away. 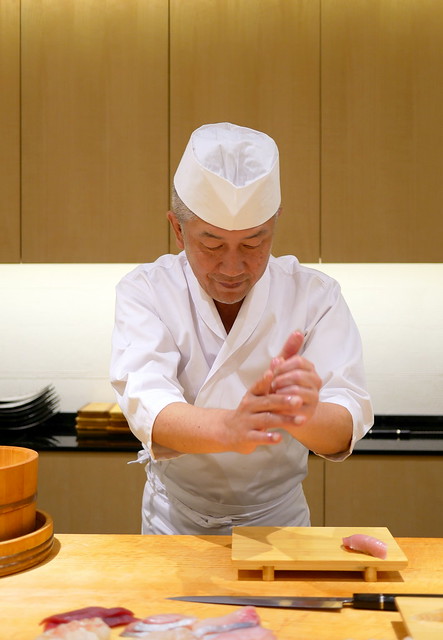 The limited menu focuses on sushi and sea produces and we went for the Tsubaki set. Unlike Sushi Oribe, Ori-san serves red sushi rice, which is the traditional sushi rice of the Edomae sushi (Edo-style sushi).

Ori-san puts in the proper amount of wasabi for the sushis and he knows the best way to season the fishes, such as soy sauce, salt, spring onion and others. So there’s no need to ask for wasabi or soy sauce. It is best to pick up the sushi with your hands too. 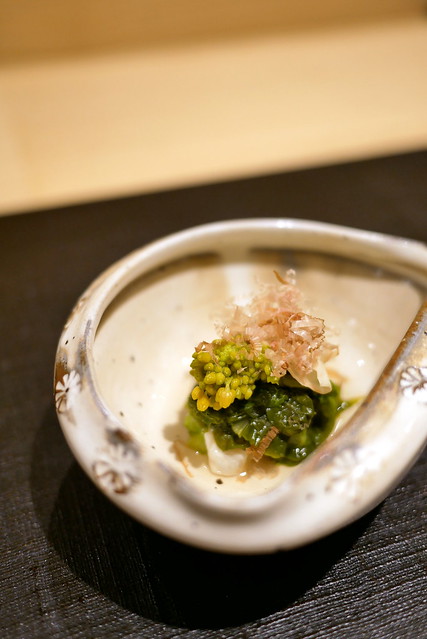 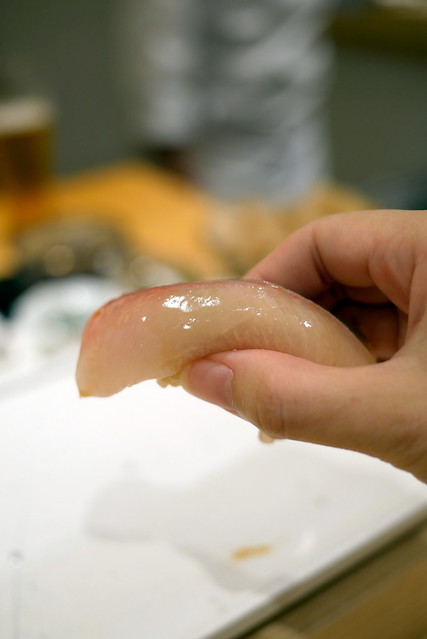 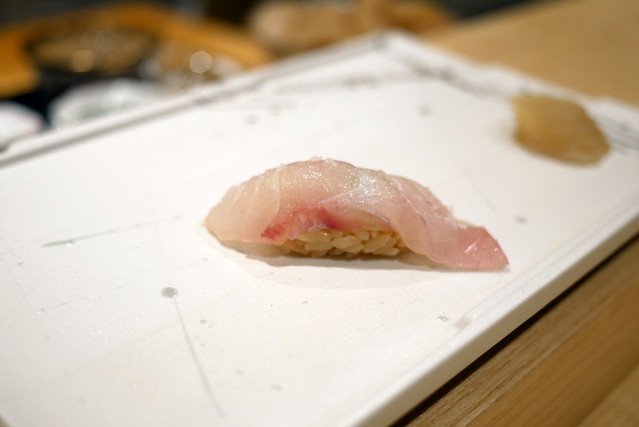 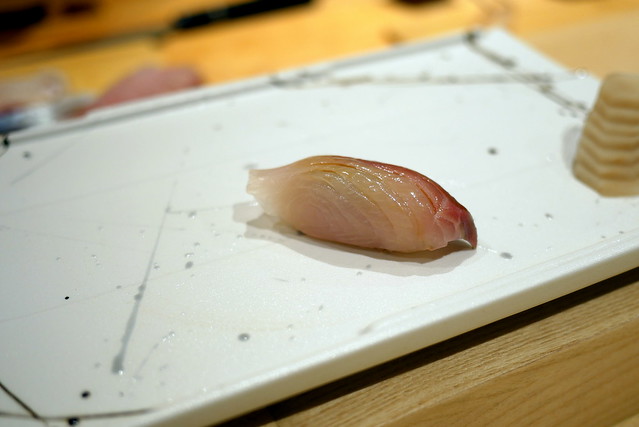 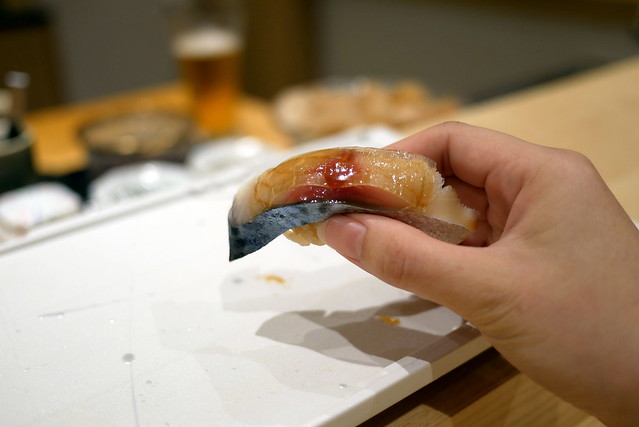 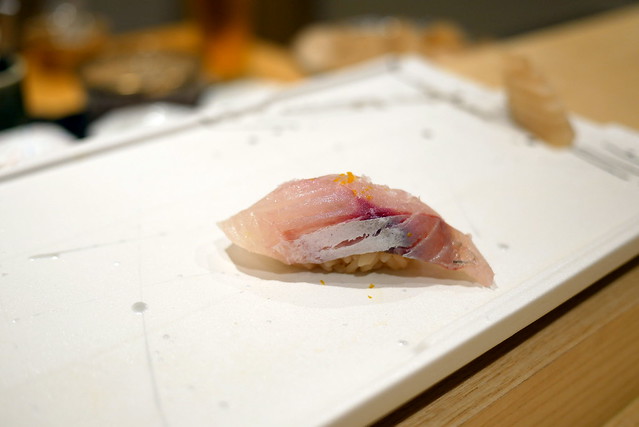 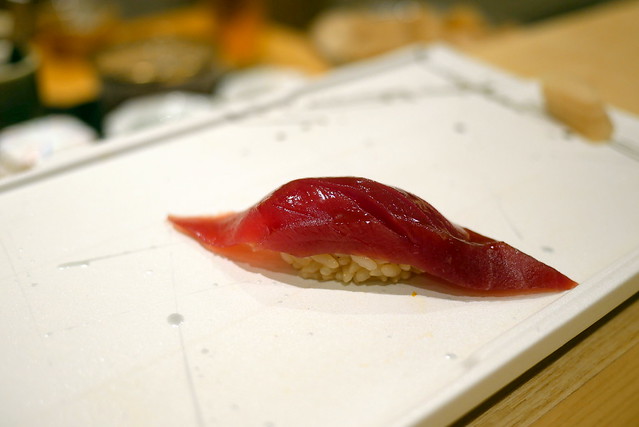 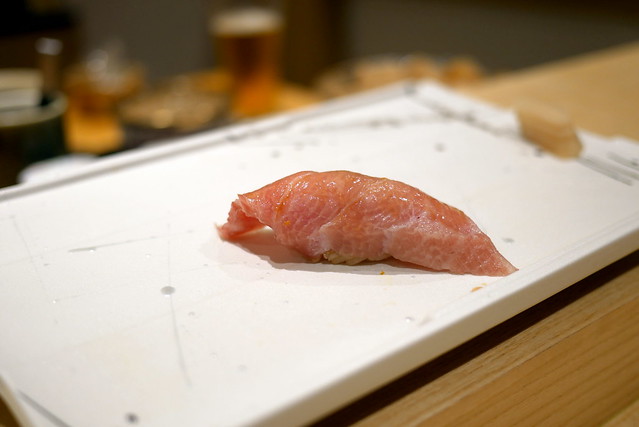 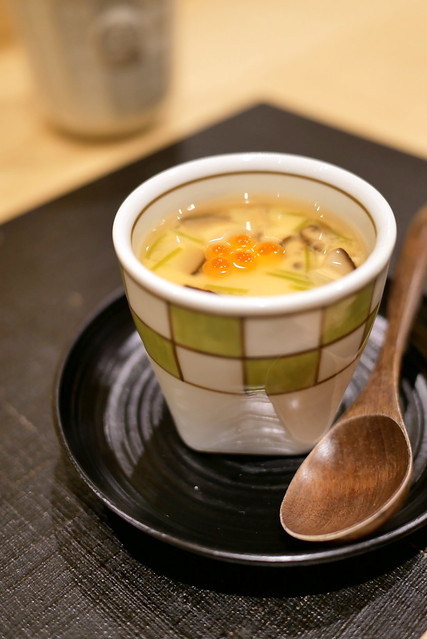 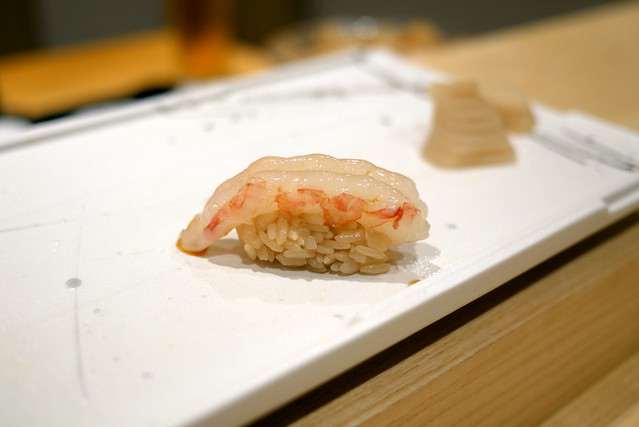 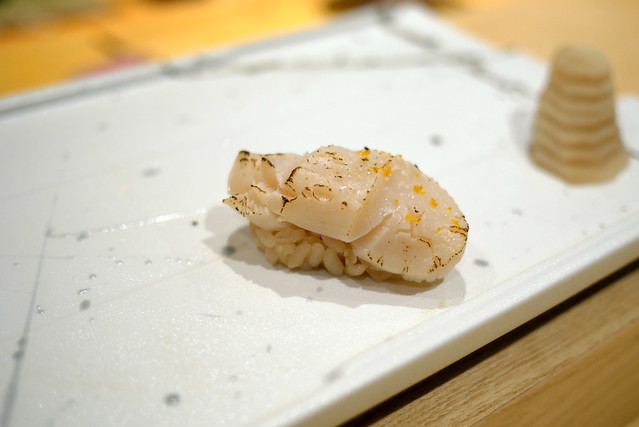 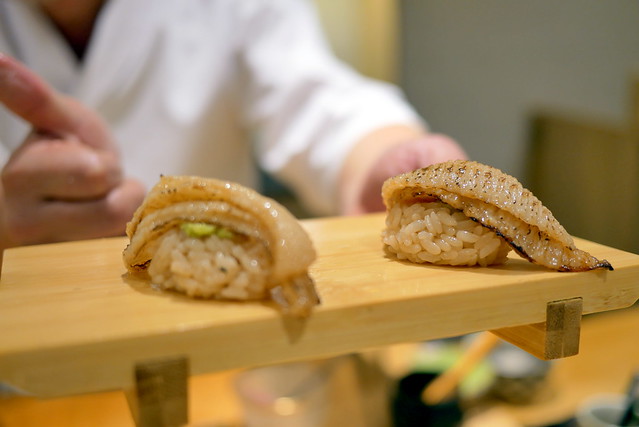 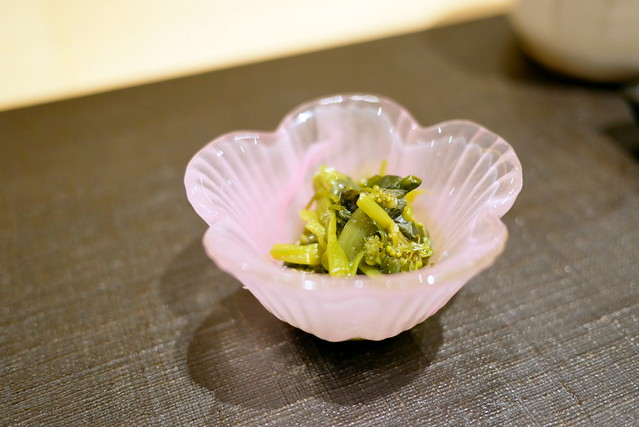 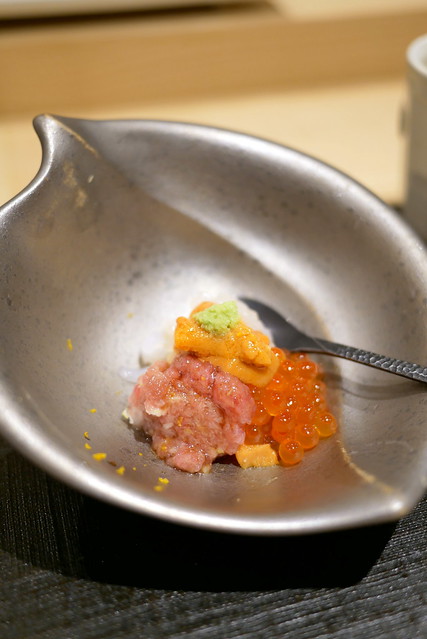 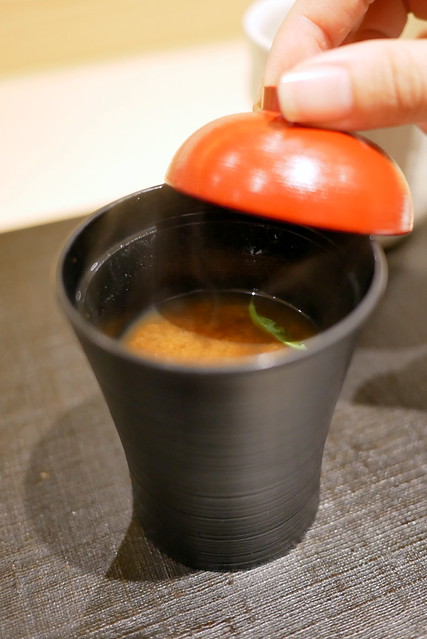 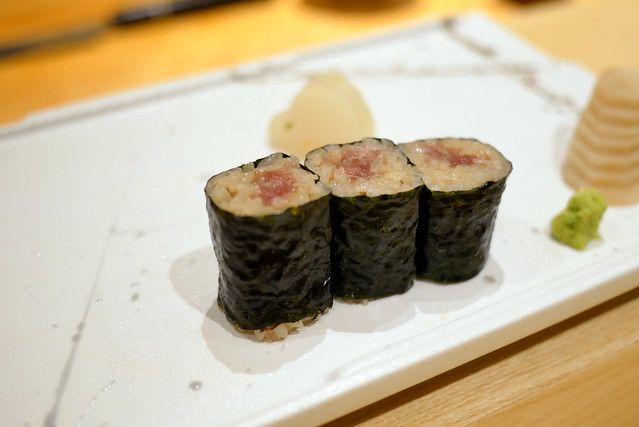 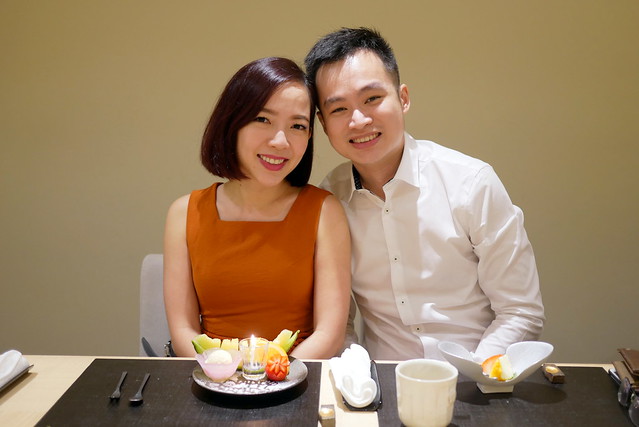 Thank you so much for the birthday meal! 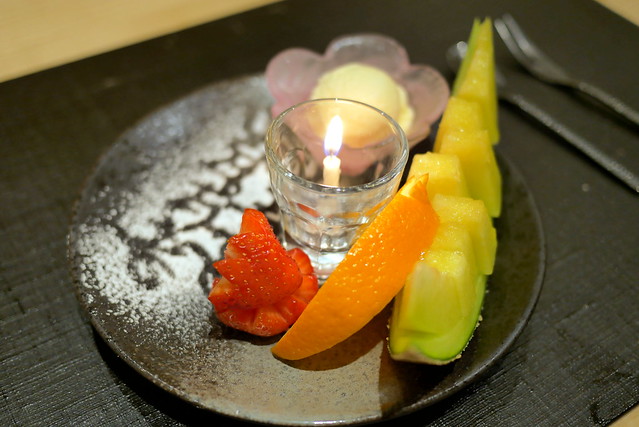 Special dessert for the birthday girl 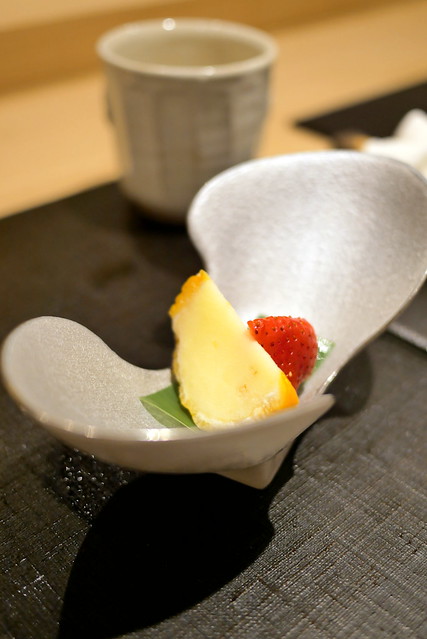 What a satisfying sushi meal! For the best sushi experience in KL, Sushi Ori is definitely the place to go. In terms of price point, it is about 20-30% higher than Sushi Oribe so I wouldn’t mind going back to Sushi Oribe (more value for money). Nao-san, the main chef in Sushi Oribe is a great sushi chef too.

A while back our reader Charles sent us some love in the form of  an awesome assortment of cakes. Sporting a low rise denim and…