My stay at Pentahotel Kowloon has been fabulous. This energetic and industrial-chic boutique hotel (rated 4 star) in Kowloon offers friendly and attentive services, as well as spacious and modern guest rooms.

In terms of location, it is located in an industrial area – a little out from the city centre but are easily connected with their complimentary daily shuttle service to K11 Art Mall Tsim Tsa Tsui (around 20 minutes) and the nearest MTR station (Diamond Hill) is approx. 8 mins walking distance away.

I had fun exploring the neighbourhood on my own too! There are Mcdonalds, cha chan tengs, bakeries, 7-11 and other restaurants nearby. 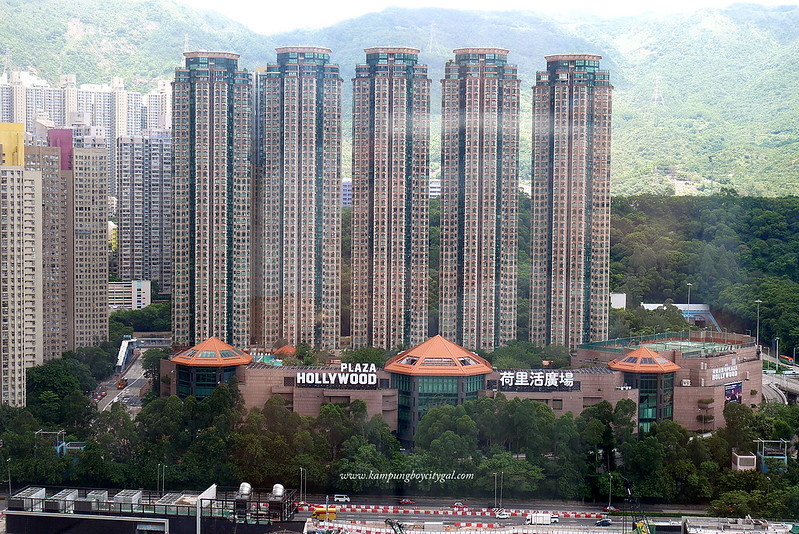 For retail therapy, Plaza Hollywood (located above Diamond Hills MTR station) and Mikiki Shopping Centre are only a short distance away. 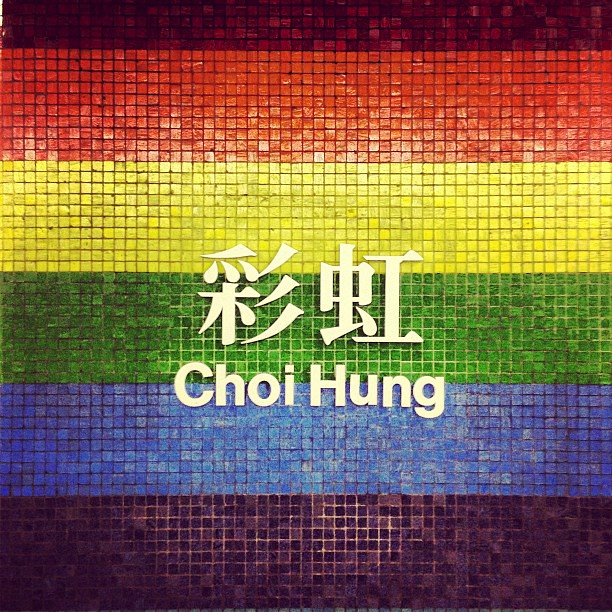 Choi Hung MTR station is just one station away from Diamond Hills.

Greetings from HK! We were here at Choi Hong Estate, an instagram hotspot in Hong Kong just because it is near to my hotel 😂. Can’t wait to spend some quality time with my bff @charlize.foong 😍 . . . #kbcginhk #24weekspregnant #minikbcgontheway #Discoverhongkong #HongKong #WegoXHongKong #SoulCool #Summerfun #HKtourismboard.

“Choi Hung” means rainbow in Chinese. The building has been painted eight different colours to help lift the spirits of the residents living there. The basketball courts on the roof of the car park are the best spot to take photos. 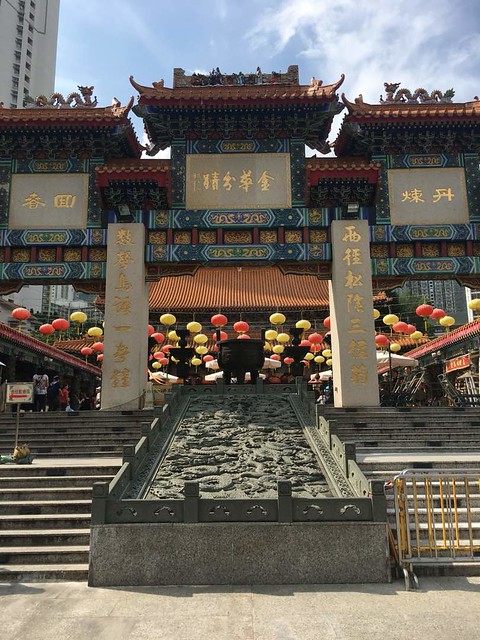 Wong Tai Sin Temple, also being called Sik Sik Yuen, is a Taoist Temple and also one of the most famous temples in Hong Kong. Its natural setting and beautifully ornamented buildings make it as much a scenic attraction as an important religious centre. Wong Tai Sin, also known as Huang Chu-ping, is a famous monks that is believed to heal the wounded, save the dying and punish evil and is worshipped by not only the sick but by people with business problems. 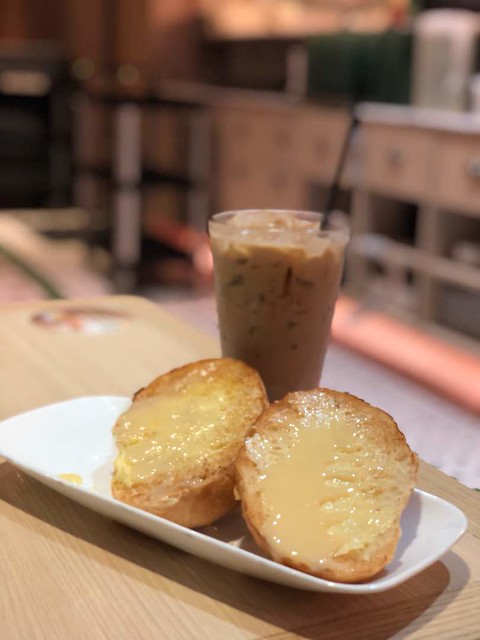 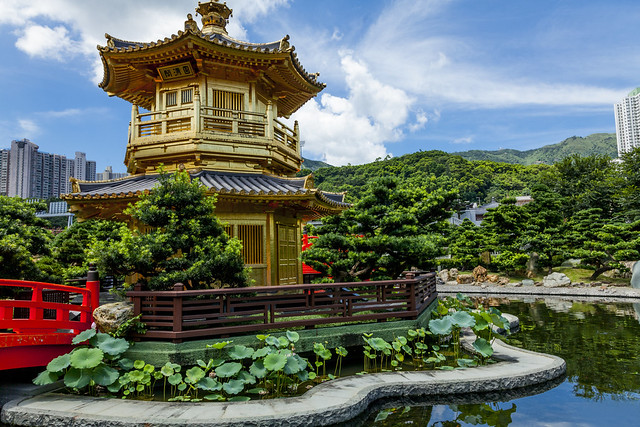 Chi Lin Nunnery
Established in 1934 and renovated in Tang dynasty style (AD 618–907) in 1990, the Chi Lin Nunnery is one of the most impressive monastery complexes in Hong Kong. The complex includes a series of temple halls, some of which contain gold, clay and wooden statues representing divinities such as the Sakyamuni Buddha and bodhisattvas.

Nan Lian Garden
The tranquil Nan Lian Garden is a public park built in the style of the Tang dynasty. Its scenic garden is a great photography spot. A vegetarian restaurant serving Chinese food is also located in the garden as well as a Chinese Tea House. 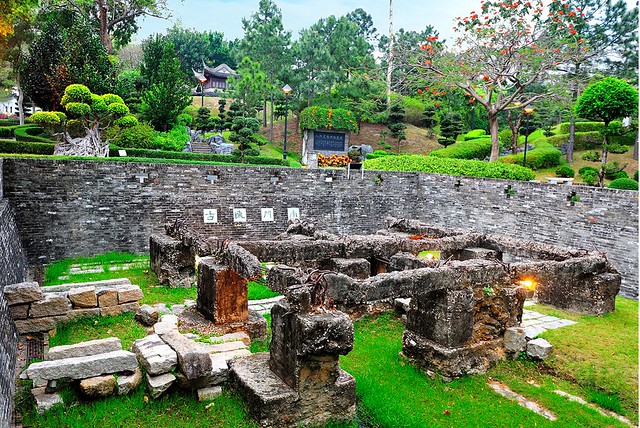 Kowloon Walled City Park sits on the very site of the former Kowloon Walled City, once the site of a lawless enclave and one of the world’s largest slums. In 1993, the British colonial government relocated the enclave’s 30,000-some residents and demolished the illegal structures. What left here are the remaining artifacts and explanatory plaques.

Whether you’re looking for that first date venue or somewhere to celebrate an anniversary, Kuala Lumpur boasts its fair share of good fine dining…