When someone close to you is diagnosed with cancer, it can be an overwhelming experience. We felt as though the world was falling apart when we found out that my father in law was diagnosed with stage 3 non-Hodgkin lymphoma (where cancer is found in lymph node groups) in early 2016. We had to put a lot of our plans on hold, move him down to KL for treatment and went crazy on googling because we had no clue at all about how to cope with it.

Those were the difficult days. Fortunately, 14 chemotherapy sessions later, the tumours were under control and my fil has been living well. We are grateful that he had a health insurance policy that covered most of the treatment costs, and met great doctors and nurses from the hospital where he received treatments. We considered ourselves lucky because we had friends and relatives who passed away even after undergoing treatments ☹

This made me think about what Dr. Tho said during a lung cancer and melanoma workshop that I attended recently. He said that the first objective of cancer treatment is to find a cure but when a cure is not possible, a good palliative care (means care that makes you feel better but doesn’t treat your disease) is warranted. This is because extending life by three or six months only makes sense if it comes with a good quality of life. It’s so true! 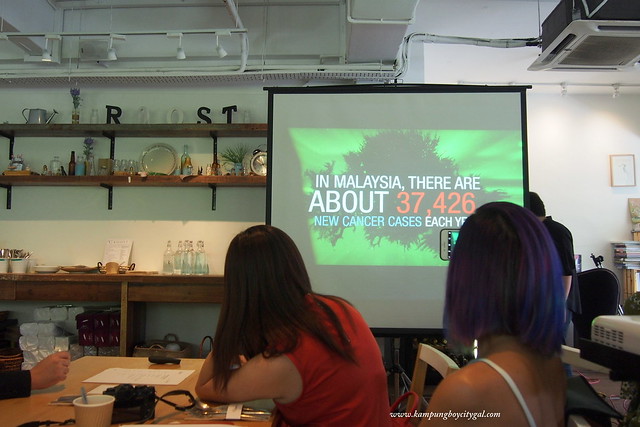 Some other facts that I’ve learnt during the workshop are:

#2 Lung cancer is the most common cause of death from cancer worldwide, and 10 Malaysians die of lung cancer daily. 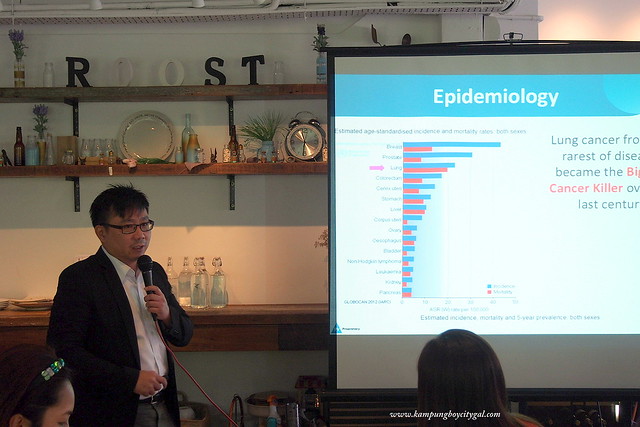 #3 9 out of 10 patients are diagnosed in advanced stage lung cancer because the symptoms such as chest pain, shortness of breath, lethargy and weight loss mostly only occur at an advanced stage. 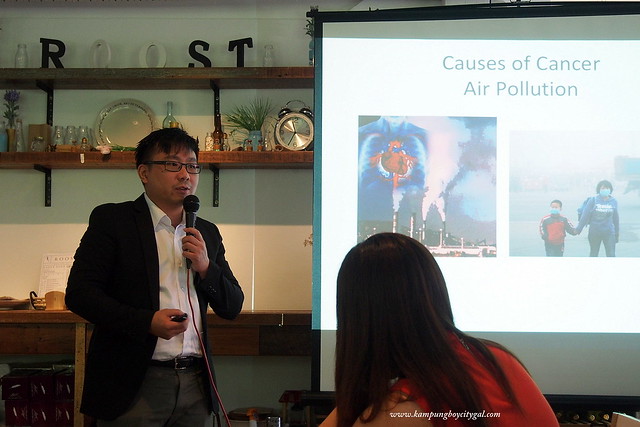 #6 In Malaysia, 62.5% of melanoma cases are usually detected in stage III. The causes are after UV exposure and irregular or large moles. 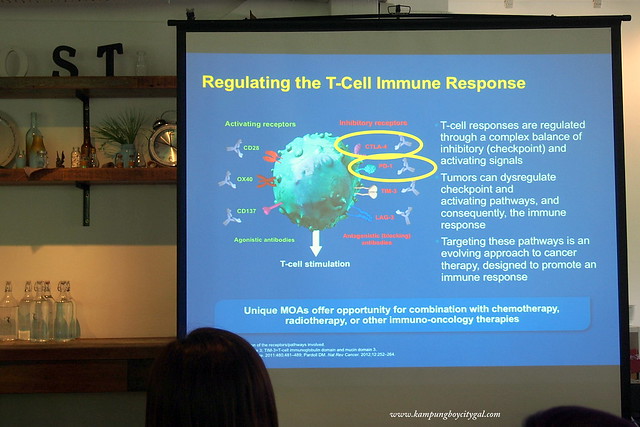 #7 With medical advancement, treatment options such as surgery, radiofrequency ablation, radiation therapy, chemotherapy, targeted therapies and immunotherapy are available. In many cases, more than one of these treatments is used. 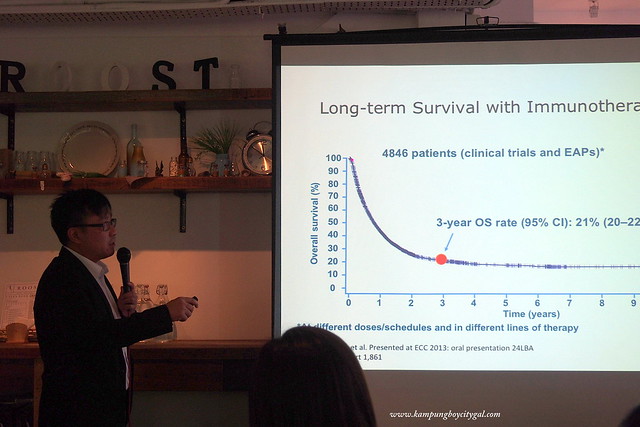 It is a targeted treatment that uses certain parts of a person’s immune system to fight cancer. It offers more durable response and fewer side effects, compared to conventional treatment options.

The side effects are mild; such as flu-like symptoms, fatigue, rashes, fever and decrease in blood pressure. Immunotherapy allows patients to have better quality of life. There is also a great potential for immunotherapy to increase long term survival. 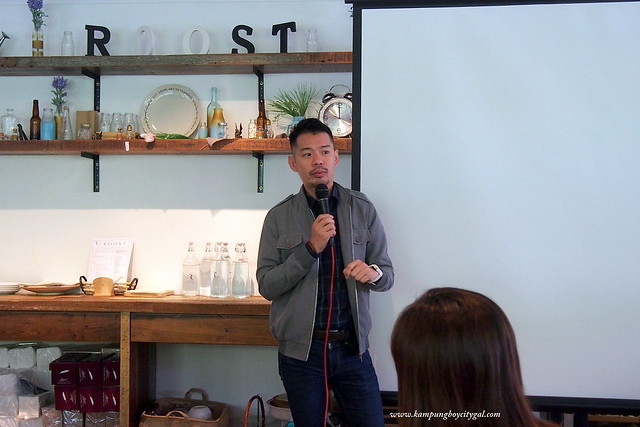 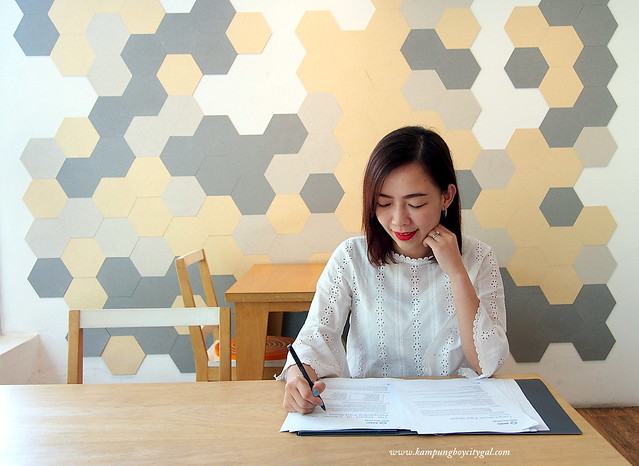 A big thank you to MSD for organising such an insightful workshop. I would also like to remind everyone to always be aware of any abnormal symptoms and speak to your doctor if you have any questions or concerns. Cancer isn’t as scary as it sounds because cancer survival rates have been increasing over the years, thanks to all the available treatment options.

Oh-la! Mexico has long been among the world’s most popular holidays destinations attracting sun seekers and food lovers alike. I’ve not had the privilege…