This is a story about two young and naïve fresh graduates.

We graduated in year 2008. Being clueless of what we want to do, we tend to follow our friend’s foot path.

A good friend of ours joined Shell Malaysia as part of the Shell Graduate Programme and he told us all about the job perks and benefits. Since it is way past the deadline to apply for the graduate programme, I went onto Shell’s website and applied for a role that is completely irrelevant to my background of studies. I went unprepared, thinking that Shell Malaysia’s operation is all about gas stations (Downstream). My interviewer had a good laugh, but she then told me more about Shell’s Upstream businesses in E&P (Exploration and Production), Project & Technology, as well as the Shell Business Service Center. Every part of the business plays an integral part in helping to meet the world’s growing energy demand in economically, environmentally and socially responsible ways. I failed the interview obviously; even though walking into Shell’s impressive building really made me want to work there. 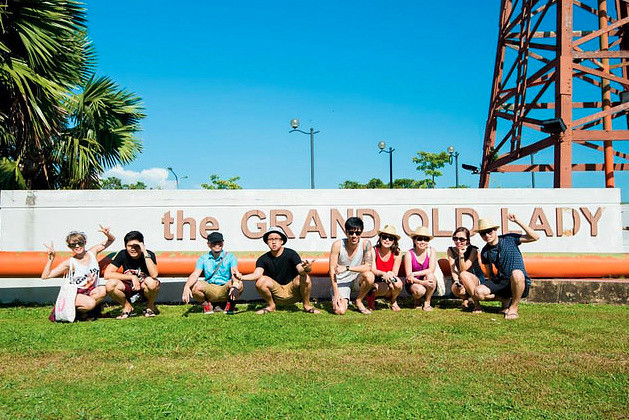 It was a great experience though. I learnt my lesson and I landed my first job in a bank shortly after. Years later, we finally visited the Grand Old Lady in Canada Hill, which holds a very special place in Shell Malaysia’s history. It is their first oil well, dating from 1910, and it got me thinking about how Shell Malaysia has been part of Malaysia’s history and development for over 100 years and how it has come a really long way.

Second part of the story is still about the young and naïve us. We started working for about a year and we were celebrating our paktor anniversary. We stayed in a rented house in Bandar Utama, so KampungBoy took me somewhere near for dinner. Luck was not on our side, as a few restaurants we went to were closed (it was a Monday night). I started to feel really angry and upset that Kampungboy did not make an effort to call for reservations. Then it started pouring and I felt even more miserable and angry! 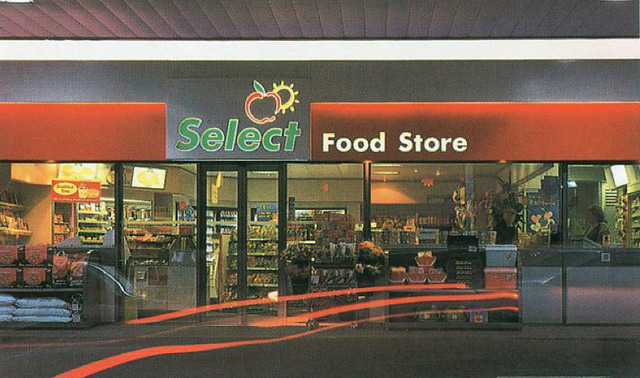 It erupted into a big fight so KampungBoy drove to a nearby Shell station. He parked his car at the station and tried to calm me down. He then went down to buy me my favourite ice cream from the Shell Select store. “Thank God, Select Stores are open 24-hours, seven-days-a-week,” he said. His sweet gesture melted me and I apologized for not being reasonable too. This is something that we’ve remembered until now, and we tend to appreciate our anniversary dates even more.

Do you have any #StationStories to share? Tell us more about it!
#ShellKita

Pince & Pints Bangsar is a successful replication of its highly sought after outlet in Singapore, judging from the long queues in front of…