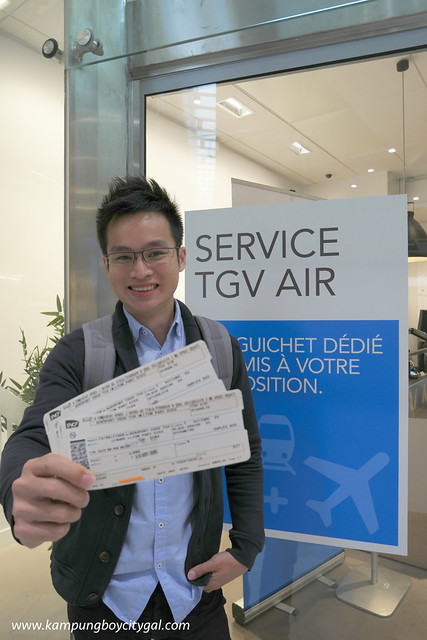 Lyon, for 76 years, has been recognised as the gastronomic capital of France and the world. Every year, gourmands from around the world flock the city’s Michelin-starred restaurants as well as its humble bouchons. How could we missed out the opportunity to visit Lyon when we were in France. It is also made possible with Malaysia Airlines Codeshare Agreement with SNCF.

Malaysia Airlines’ tie-up with French national railway SNCF has made travelling around France more convenient. A single booking will fly passengers from Malaysia to Paris’ Charles de Gaulle airport, and straight onto the high-speed TGV train to 19 French provinces, and vice versa. 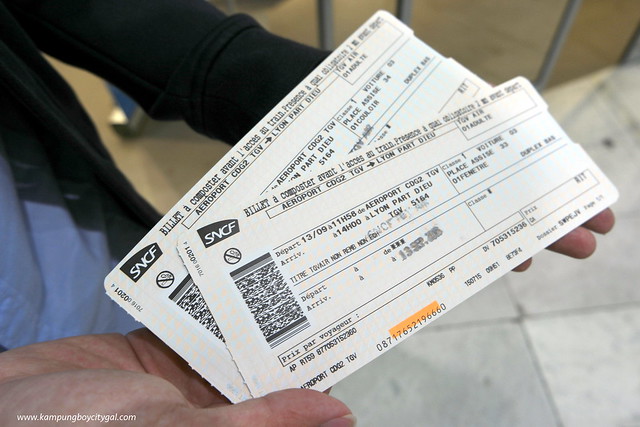 You just need to check in once from KLIA, if you are flying out from KL. Then at the CDG Airport TGV station, board onto the next train to 1 out of 19 TGV train stations available for this train/flight bimodal service. 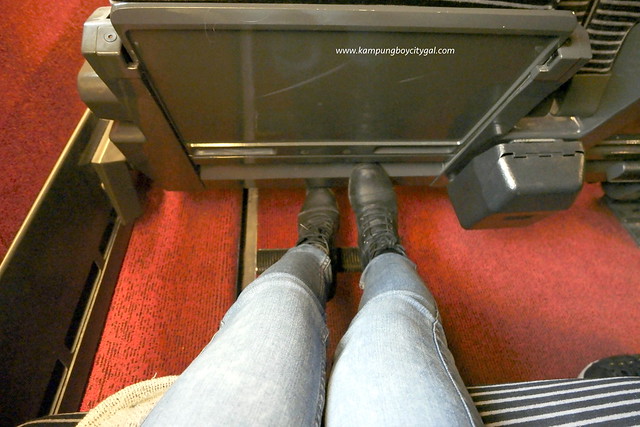 For our case, we did Lyon towards the tail end of our trip. So from Lyon’s SNCF TGV train station, we can check-in to their final destination which is KL. This way, they are already pre-checked in when arriving at CDG Airport.

If we miss our flight or train because one or the other is delayed, we will be supported. 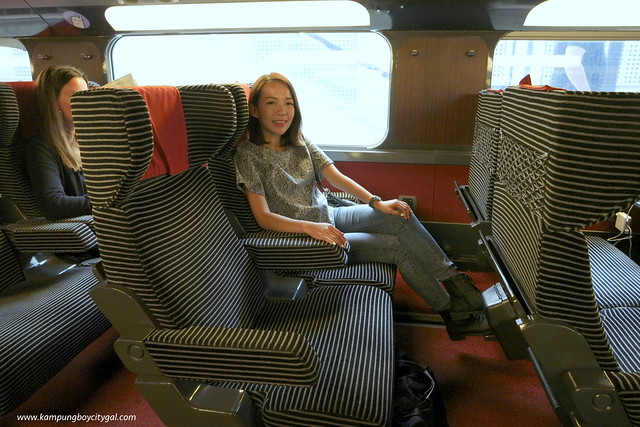 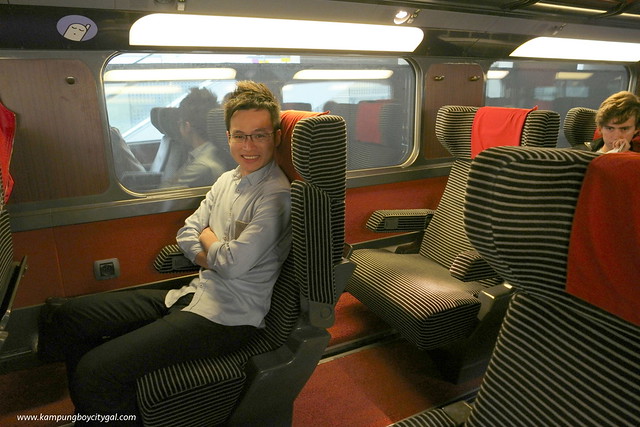 I love how the first class train cabin emphasise on comfort. The spacious and adjustable seats with headrest, footrest and fold-down tables is god sent after a tiring journey. There are also wower outlets for your electronics and individual reading lamps. 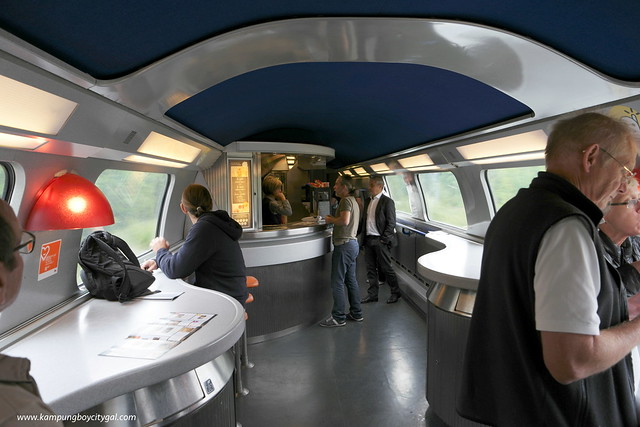 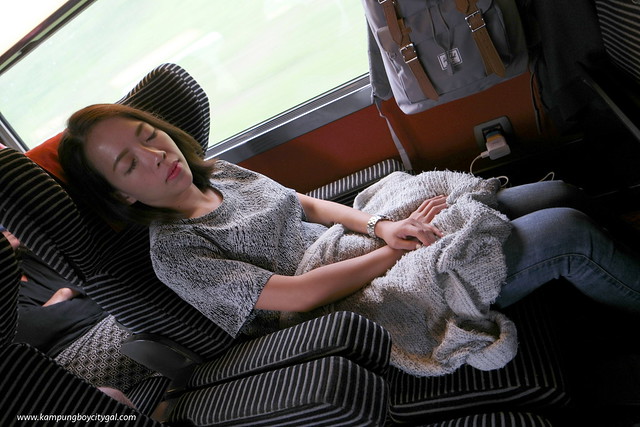 I slept like a baby in the peaceful, quiet train carriages. 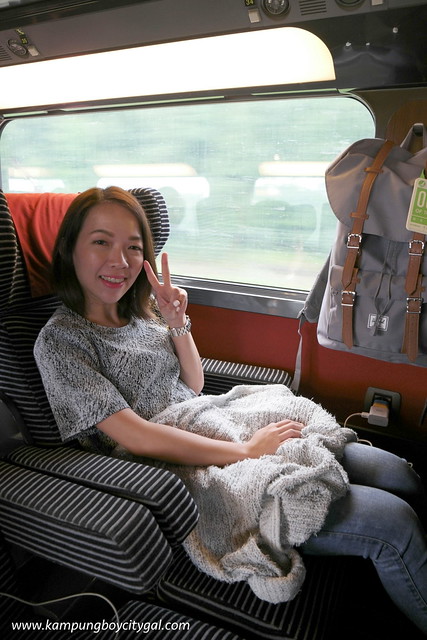 If you’re travelling to France:

• At the check-in desk of the foreign departure airport, tag baggage with ‘CDG’ instead of the IATA code of the French train station.

• Upon arrival at CDG, retrieve baggage after passport control.

• Walk to SNCF Station located between 2 C-D and 2 E-F by following the ‘railway station’ signs: (use the CDGVAL to go from Terminal 1 to Terminal 2).

• Go down to Level 2 and proceed to the dedicated TGV AIR counter. Produce e-ticket or ID card to receive a TGV boarding pass.

• Validate the pass at one of the yellow validation machines located near the departure platform.

• Board train with baggage.

If you’re departing from France:

• At the departure train station, proceed to TGV AIR counter. Produce e-ticket or ID card to receive a TGV boarding pass (at least 20 minutes prior to departure).

• Validate the pass at one of the yellow validation machines located near the departure platform.

• Board the train with baggage. For safety reasons, SNCF is not allowed to check in baggage.

• At CDG, proceed to the Malaysia Airlines counter at Terminal 1.

• Proceed to departure gate and board flight. 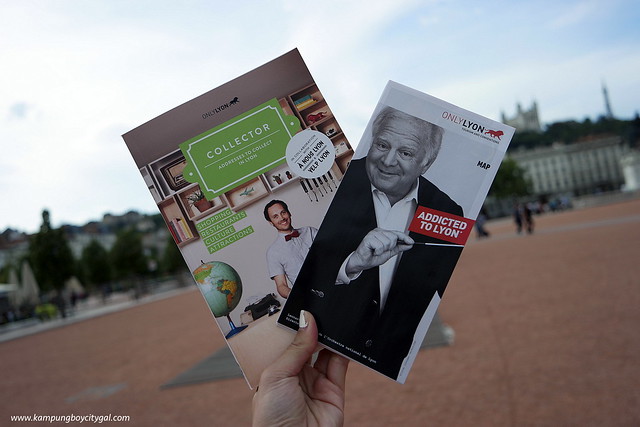 It is only a two hour journey to Lyon from CDG terminal. Next up: Top Things to do in Lyon.

Reservation for the Air + Train ticket must be made via Malaysia Airlines reservation office or authorized agents.

If you’re passionate about good food and restaurant eating, then you might be an expert on the best places to eat in your home…