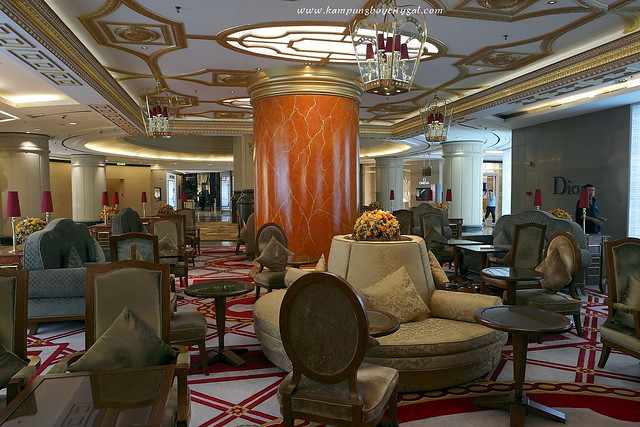 Let me take you to a journey through time… 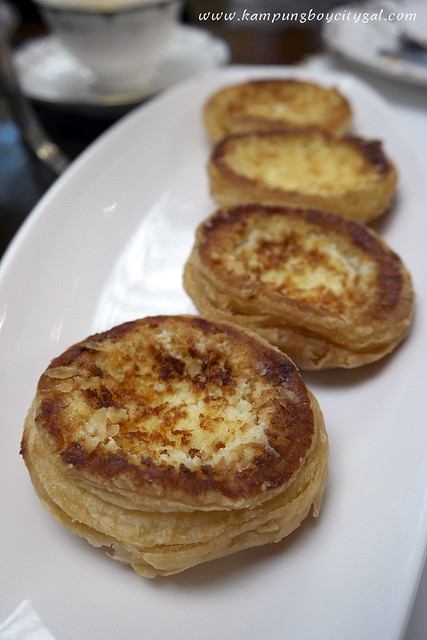 Once upon a time (during the 16th century), King Henry VIII was visiting his queen du jour in her apartments and found Ann Boleyn and her Maids of Honour (the young ladies who attended the Queen), eating these delicious tarts from a silver dish. He took a bite of the ‘Maid of Honours’ tarts and he liked it so much. The King confiscated the recipe and declared it for Royal Consumption Only.

The years passed and the Tudor Dynasty gave way to the House of Stuart. In early 18th century the recipe had been disclosed to a bakery in Richmond and the tasty little cakes became one of the features of fashionable Richmond through that century and beyond.

A young lad called Robert Newens served an apprenticeship in that bakery in Richmond and went on to open his own premises, first in King Street and later at No 3 George Street, and so the tradition of making and selling Maids of Honour in Richmond continued. Later on, his son opened a brand new establishment on the Kew Road – exactly where the Newens Tea House is today. 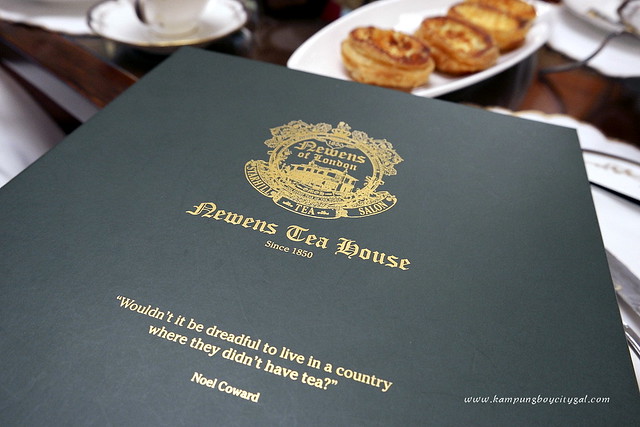 The recipes remained as a secret until now, limited to only less than 10 pastry chefs. No time for London? Now we can enjoy the same ‘Maid of Honor’ tart in the comfort of our own homeland. Newens Tea House @ Starhill Gallery is their first outlet outside of UK. 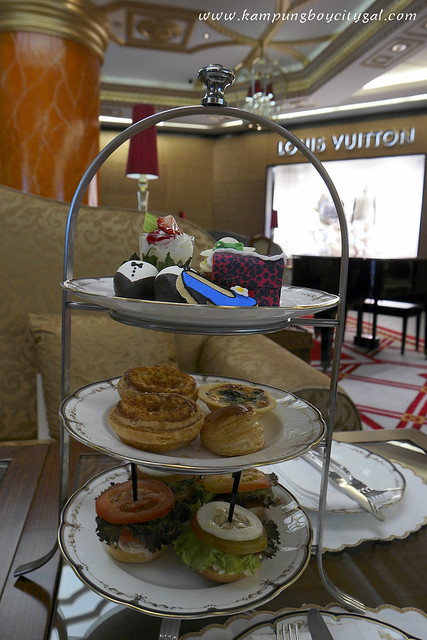 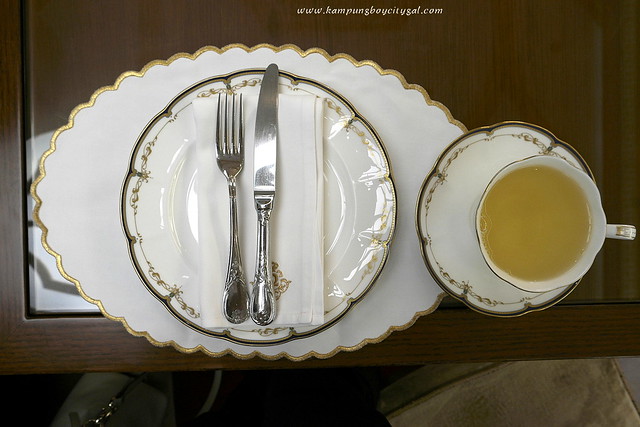 In conjunction with “A Journey Through Time IX”, Asia’s premier watch and jewellery showcase from 20 – 27 November 2015; Newens Tea House @ Starhill Gallery is introducing a specially crafted Fashion Afternoon Hi-Tea set. It costs RM 160nett per set of two persons with free flow of tea and minimum 30 persons per session. 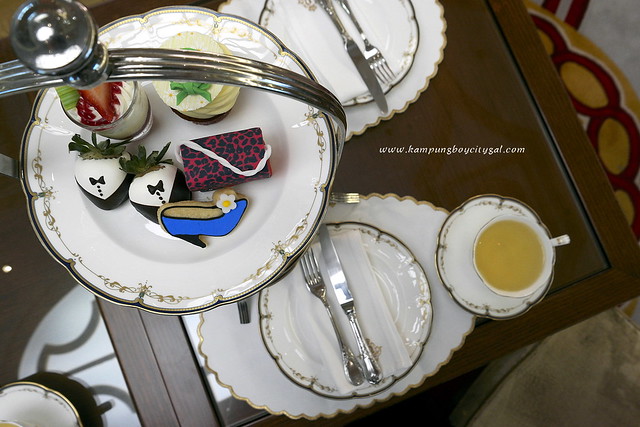 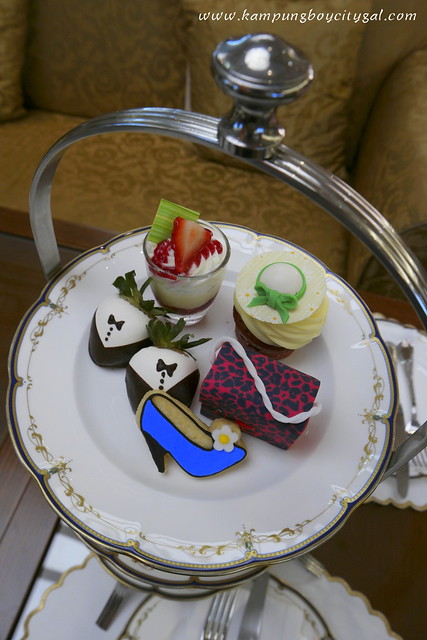 We spotted Strawberry Dip Chocolate, Couture Handbag Cake, Red Velvet Cupcake with Chocolate Hat, Designer Shoe Cookie and English Trifle on the top layer. These beautiful desserts will get oohs and ahhs twice — once when presented, and again when you finally convince yourself to dig in. 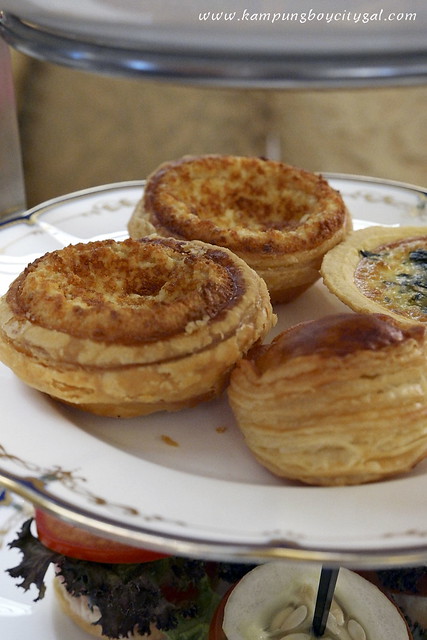 How could we not have the Maid of Honour tarts? The middle tier consists of Maids of Honor Tarts, Chicken Puff Pastries and Spinach Quiche. The tarts were so good that we ordered extra (RM 12 each). 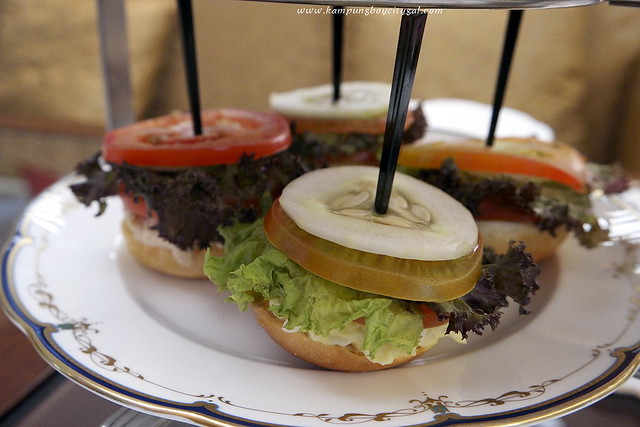 The bottom layer is seen with open sandwiches such as salmon, tuna and egg mayo. We paired everything with the Starhill Jewel Tea.

I will always remember those warm and crisp, puffy pastries filled with soft, sweet and custardy filling. I can’t wait to have a fashionable tete-a-tete get together with my girlfriends here! We could dress up, shop, chat and have tea on the side.

After much anticipation, Ippudo Ramen finally opened its door at Pavilion KL early this year. Hailing from the ramen capital, Hakata (Fukuoka) in Kyushu, Japan, IPPUDO  has a strong international foothold…