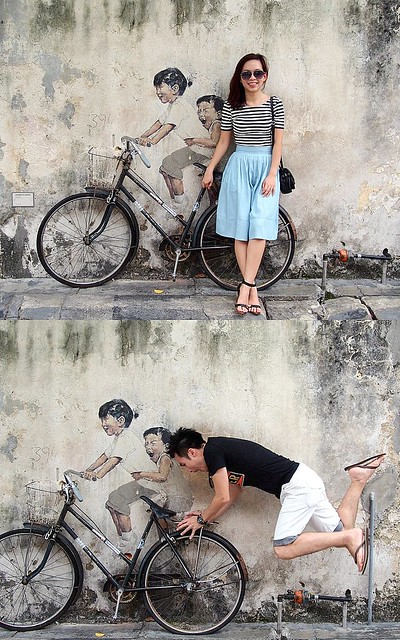 Hi there! We just came back from a Penang road trip with Bobo & Jo! 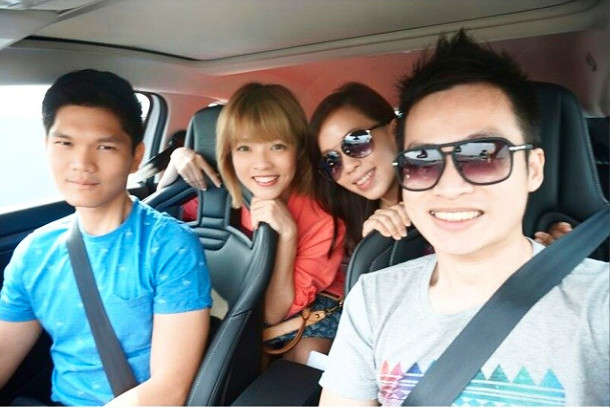 The trip was crazy fun – we ate as much as our stomach can hold and we also took so many pictures around the island. It was also a (sort of) budget trip as we ate mainly hawker food, do all the free things that a tourist can do and we car-pooled. 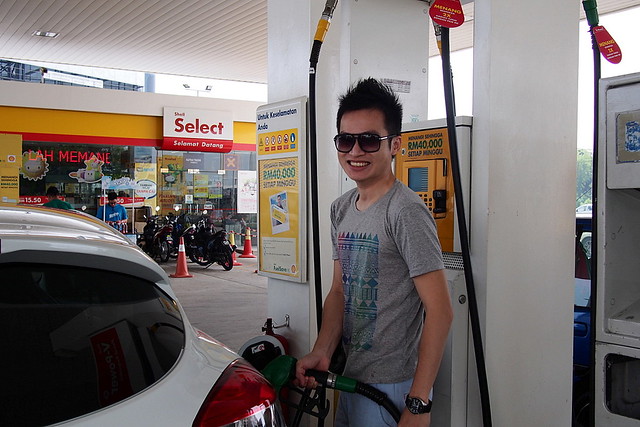 Apart from car-pooling, we also save on our fuels by departing early in the morning, using the shortest route, drive smoothly and pump the right fuels such as the Shell FuelSave 95. It is a fuel that is Designed to Last Longer per Tank.

Sometimes, it is all about small little changes that can makes a whole lot of differences to your fuel consumption. Most people ignore their vehicle’s maintainence but tyre pressure and engine condition will affect your fuel economy. Driving style and behavior also play a big role in improving fuel consumption. A car is just like human, by just eating the right food before a workout can give you the necessary fuel to make it through the day. Hence, it is also very important to use to right fuel and machine oil to improve your fuel and engine efficiency. More Shell FuelSave  tips here.

Everyone should join the driving challenge that will test how fuel efficient your driving is. If you can put the Shell FuelSave Tips into practice, you’re more likely to win attractive cash prizes! Four regional winners (North, East Coast, Central and South) will walk away with RM2000 each. These four winners will stand a chance to compete at the National Finals for the grand prize worth RM20,000.

This year, participants will be able to enhance their knowledge on making smart choices on the road through a new experience beyond the driving challenge by being part of an exciting online Shell FuelSave Journey. Participants-who-successfully completed the assigned online tasks and ‘missions’ on the Shell FuelSave Journey will stand an opportunity to win exclusive prizes and rewards even if they do not make it to the Driving Challenge itself. 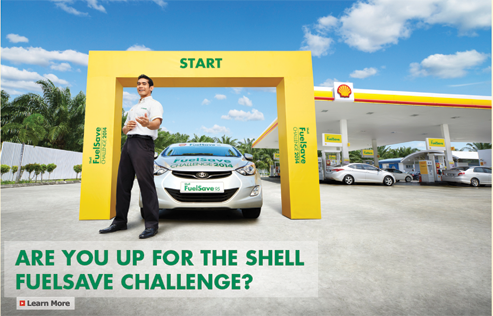