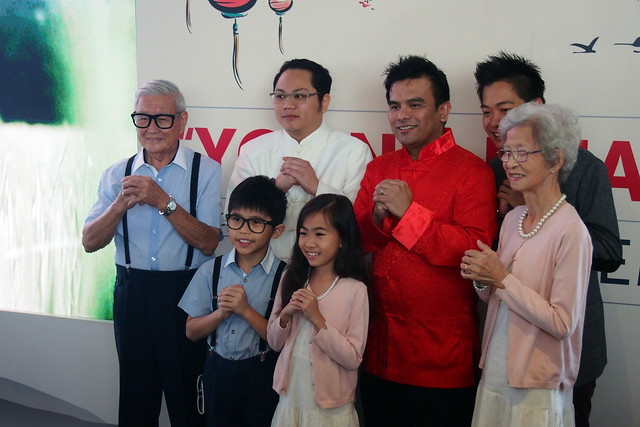 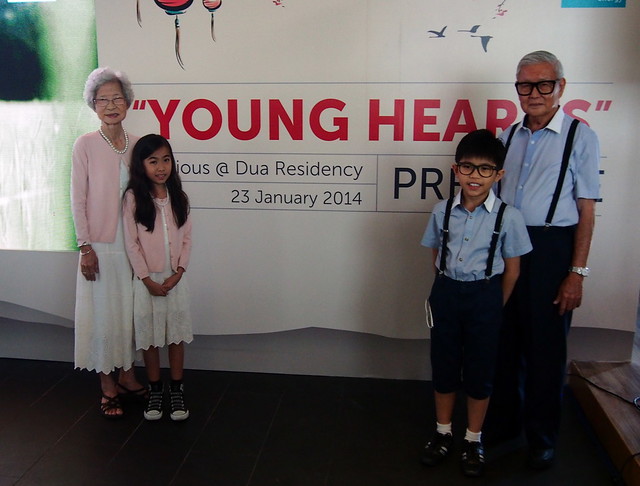 This year, Petronas produced a three-minute web film titled “Young Hearts”. There is also a 60-second and a 30-second versions of the film to be aired as TV commercial (TVC), and a community programme for PETRONAS staff. 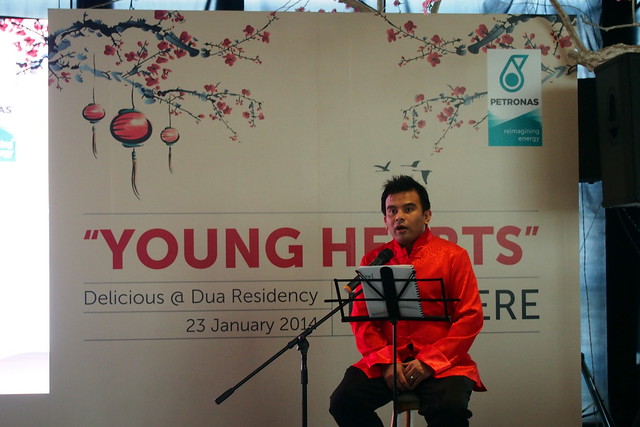 Recently, the campaign was launched on the 23rf of January by Norliza Kamaruddin, Senior General Manager of Strategic Communications Division of PETRONAS. ““Young Hearts” is a great narrative to inspire us to hold true to our values, appreciate our rich culture and the importance of family ties. Through this film, we hope to convey a story that reminds us all to look at life with the same youthful enthusiasm and a sense of hope as when we were young,” said Norliza. 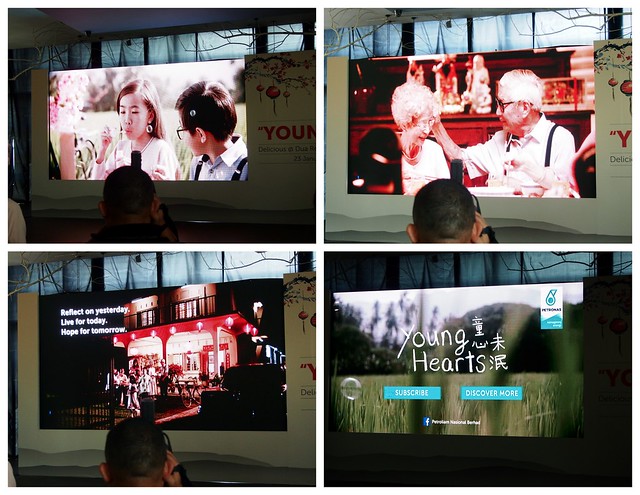 The web film started with a young boy and a young girl in preparation for Chinese New Year. They shopped for CNY clothing, decorative items and getting a fresh hair cut for the year. It reminds me of my childhood, as I used to accompany my parents to run these pre-CNY errands. I’ve not been doing this for a while, and I found myself feeling guilty after watching this web film. I must preserve our rich heritage culture as a Malaysian Chinese, and to spend more time with my family members. 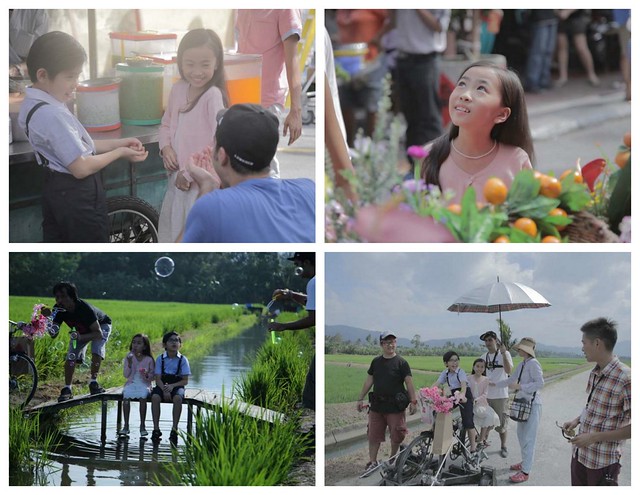 I love some of the scenes in “Young Heart”. One of it is the scene set in a barber shop – the young boy is getting his hair cut while the little girl giggles while reading “Lao Fu Zhi” comic. Nostalgic much. Batu Bola was one of my favourie childhood indulgence too, I remembered how I look forward to buy batu bola after school. I also wish I can blow bubbles in a carefree outdoor environment just like the olden days. The broken bicycle chain also show the main characters’ persistence and perseverance in walking home to have reunion dinner with their families. 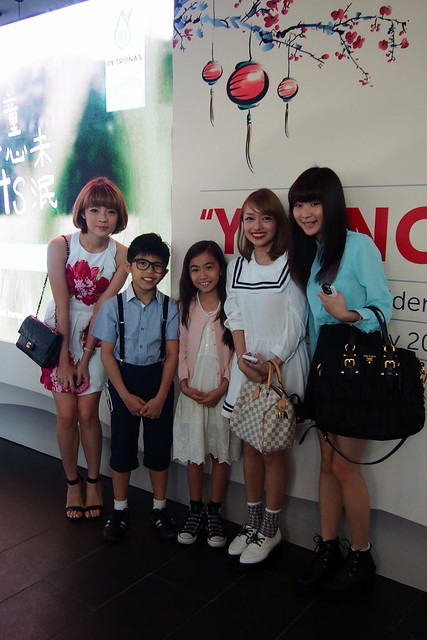 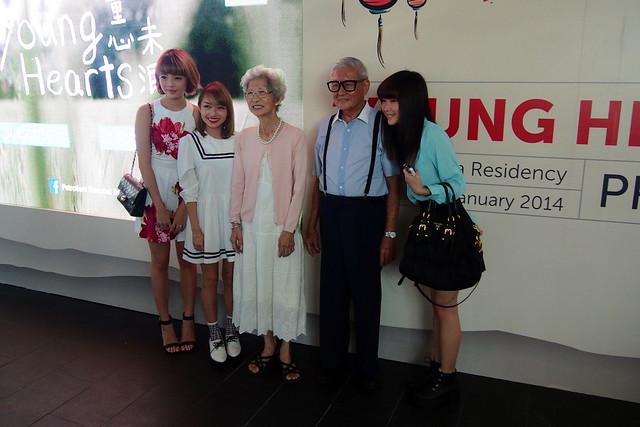 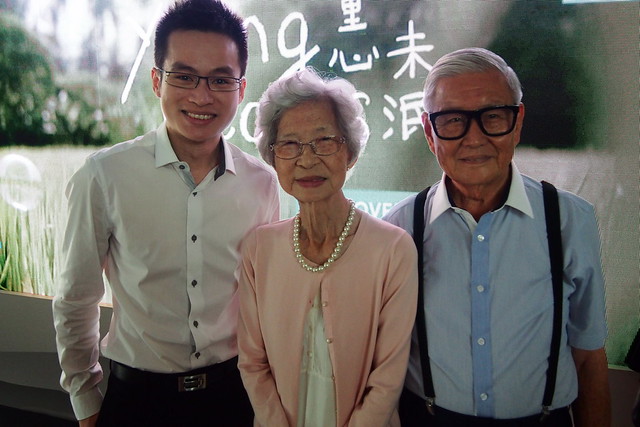 We all turned into fan boys in front of the TVC talents. Do you know that all four of them caome from one family? this explains the similarities in their facial features.

Kudos to Petronas, as it is also spreading the message of hope and optimism by reaching out to the less fortunates throught its signature community programme Sentuhan Kasih. A fund raising campaign will be organised for PETRONAS’ staff and the proceeds will be channeled to the National Kidney Foundation.

I’ve watched the full version for more than 10 times already. It is very light and heart warming.

Banana Leaf Waffle V2.0 @ RM24.90 The fabulous baker boys did it again! Alex and Kenny who started as a humble home baker, creating…