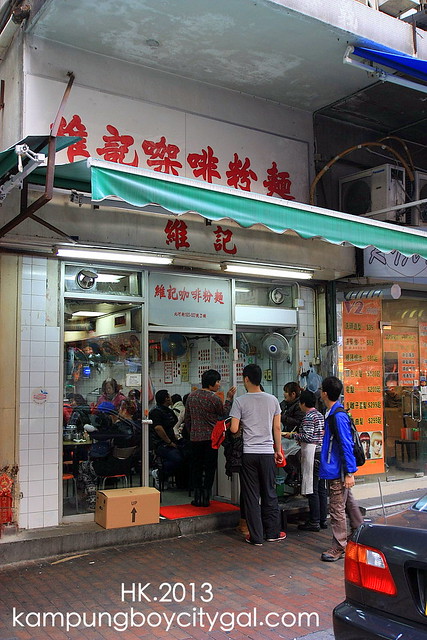 Sham Sui Po is an old neighbourhood area located on the Kowloon side. Apart from being THE place to go for cheap electronics, Sham Sui Po is also well known for its street hawkers and cheap eats. Several eateries here has been operatin for decades, and Wai Kee is one of them. 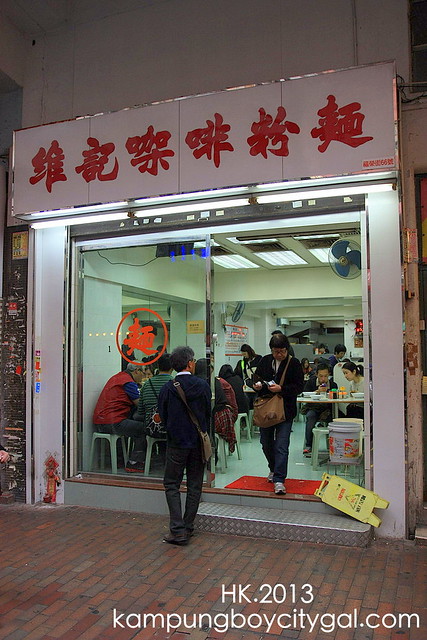 Wai Kee is famous for its pork liver noodles and kaya french toasts. One has to wait for an hour during peak hour, we were told by our local friend. They owned three shop lots within the same street, a testament to their extreme popularity. 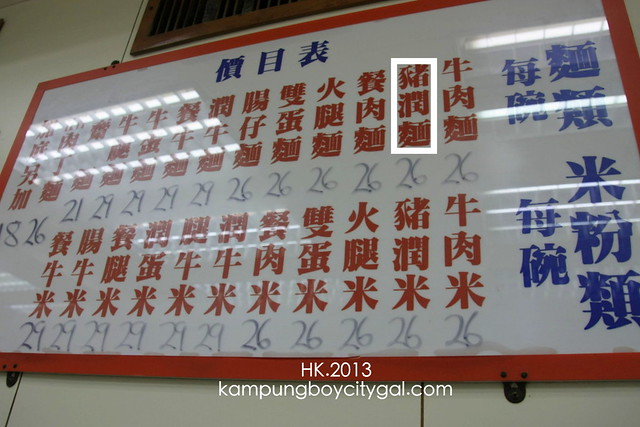 Food Menu – Pork Liver Noodles (HKD 26). One can opt for an addition of egg, luncheon meat, beef slices on top of the pork liver’s noodles. 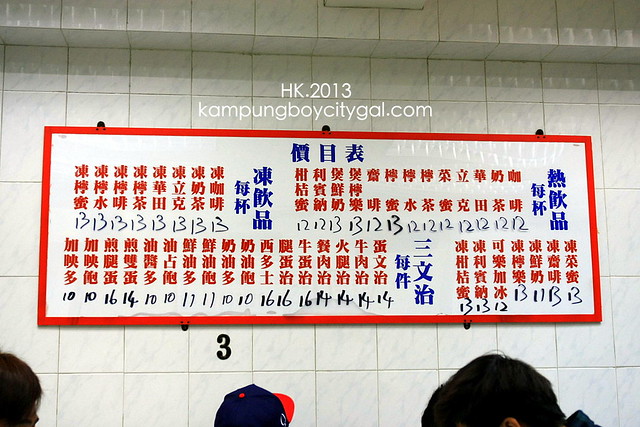 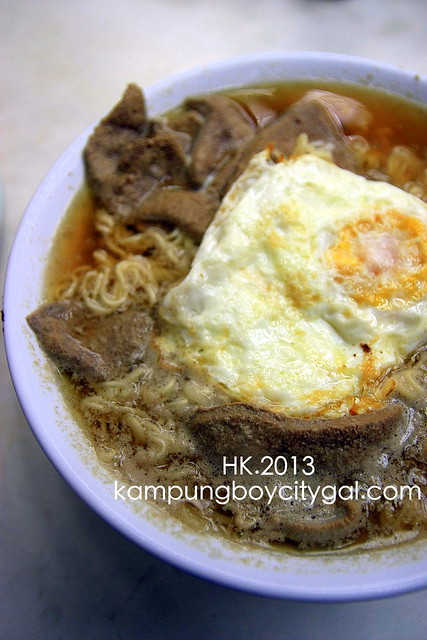 The signature pork liver’s noodles is essentially a bowl of nissin noodles topped with pig liver in a clear broth(HKD 26). The noodles were a little too soft for my liking but the livers were so well cooked and tender! I hate pork liver with a mushy texture, but Wai Kee’s version was slightly chewy on the outside and a fresh, earthy flavour unfolds as I chewed longer. 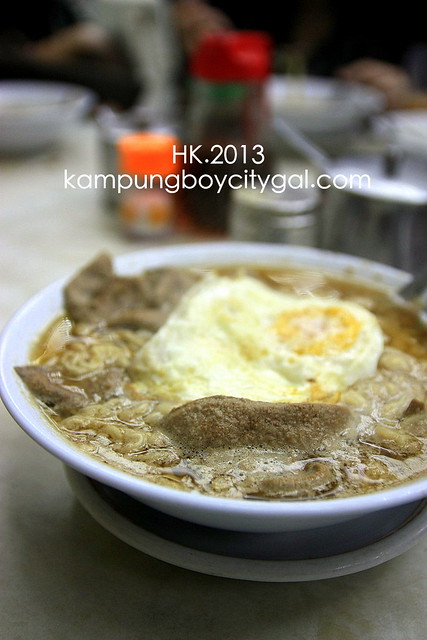 The broth is quite similiar to Malaysia’s version of chu yuk fan (pork noodles), clear broth with some “floating particles” and foam on top. It may not be the most appetizing looking dish, but it was oh-so-delicious! Wai Kee is also famous for their Kaya French Toast (HKD 16), but what is this when compared to what we have in Malaysia/Singapore?

s I must admit that I’ve never thought of going to Okayama and Tottori prefectures prior to this trip. However, after spending a week…