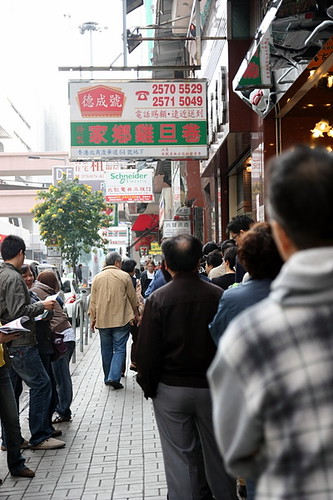 Towards the end of our trip in HK, Ivy and I spent some good time venturing North Point due to the fact that we stayed at Grand Harbour Hotel (got a good deal for this 5 star hotel, that’s a post for another day) the night before. North Point ((北角) is the most northerly point of Hong Kong Island, adjacent to both Causeway Bay and Quarry Bay. It is also a busy neighbourhood with plenty of good food.

We started our morning early and got to Duck Shing Ho to get some famous egg roll. It was around 9.45 am and  we spotted a long queue formed outside already! My friend told me that normally the egg rolls are sold out by noon! Remember to call and make a reservation to avoid disappointment. 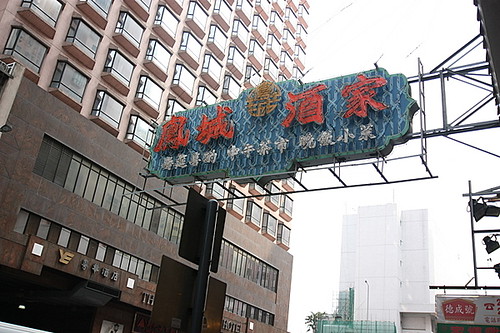 By the time we queued and waited for our turn and finally got ourselves 9 big boxes of egg rolls, it was 1030am! We proceeded the street next door to Fung Shing, a Shunde restaurant specialises in Shunde cuisine and some good ol’ traditional dim sum. 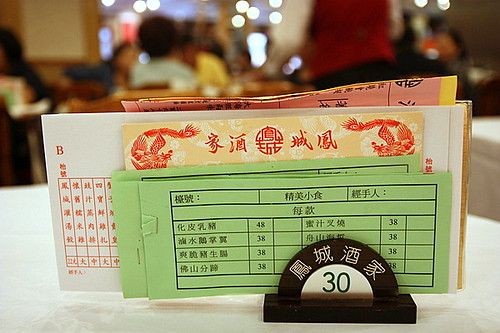 Stir Fried Fresh Milk with Egg Whites, Shrimp and Pine Nuts 大良炒鲜奶 is one of their specialties but Fung Shing is only offering dim sum for the morning session. 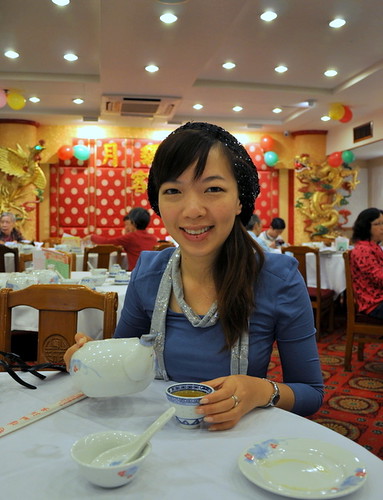 Yum Cha (literally means ‘drink tea’) is a ‘must try’ dining experience in HK, so here we are. I think that this place is much less chaotic than their famous counterpart Tim Ho Wan and Lin Heung Lao. 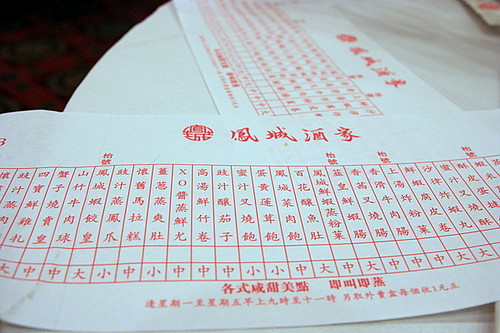 So instead of having carts of dim sum pushed around, they gave us a menu/card on which we would fill out indicating the items you want. Fung Shing is also running a promotion on all small and medium sized dim sum – HKD 12 (RM 4.80) per portion. That’s even cheaper than some of the dim sum restaurants here in KL! 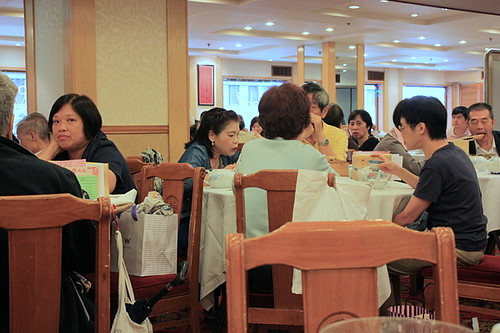 Fung Shing is filled with local people having dim sums, so it’s definitely a good sign for me. 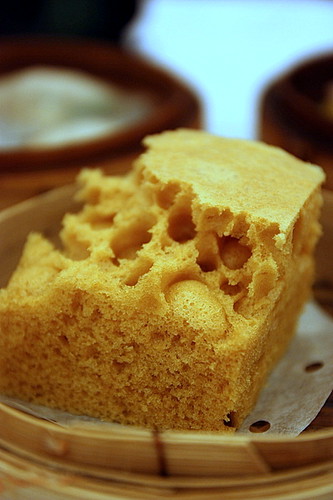 We had quite a variety of dim sum; so let me rank them from best to good to mediocre.

Ma Lai Kou 马来糕. The best that one could ever get – warm, light, fluffy and not too sweet. 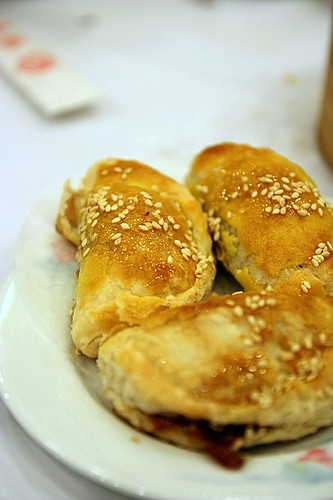 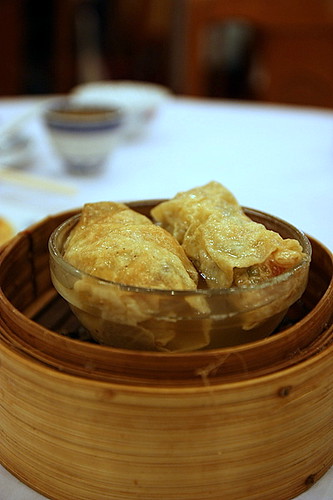 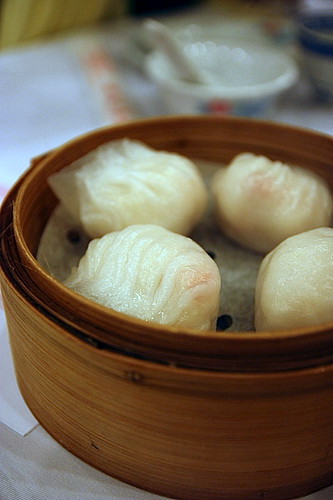 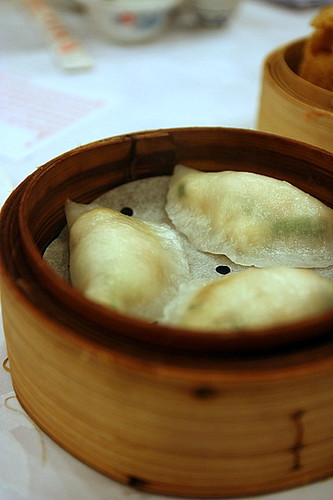 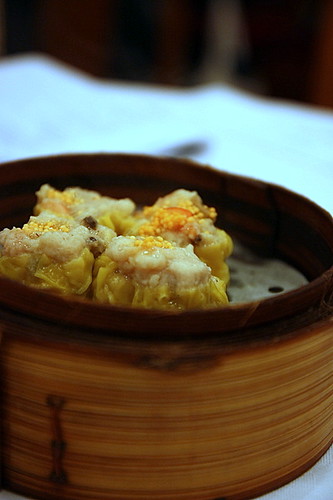 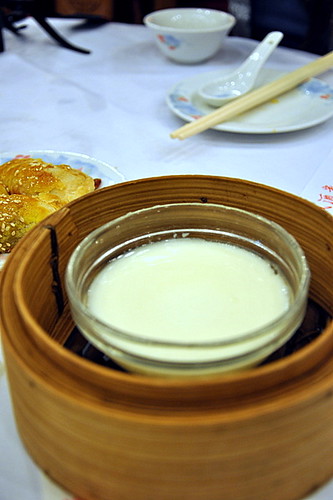 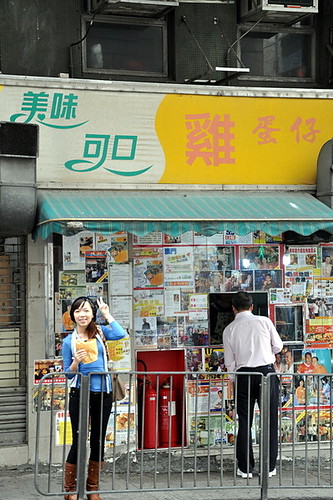 Our eating spree did not stop here! We took the tram to King’s Road just for some crunchy version of Egg Puff Waffle aka Gai Dan Zai (北角雞蛋仔)! 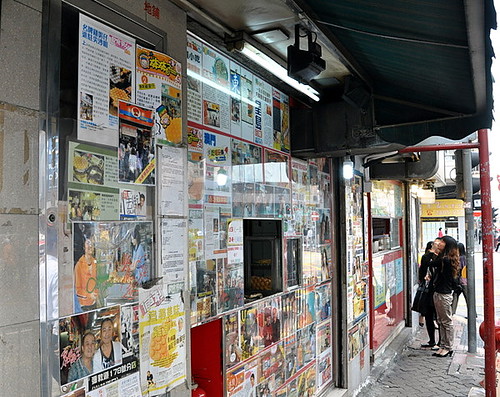 Photos of celebrating trying their gai dan zai and magazine article featuring them were plastered all over the place. 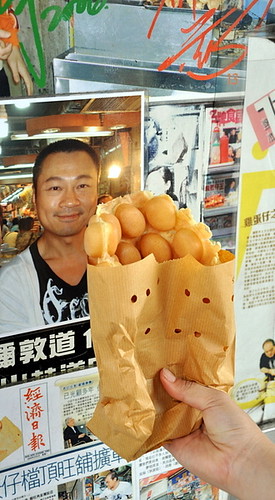 Cispy on the outside and hollow inside, the gai dan zai (HKD 15) is filled with wonderful eggy aroma. It was great fun to snap the little balls one by one and pop it into our mouths. 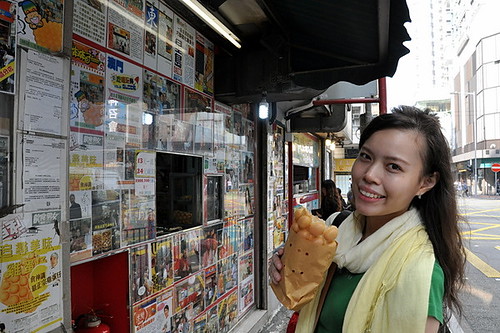 That concludes our last day in HK ;(