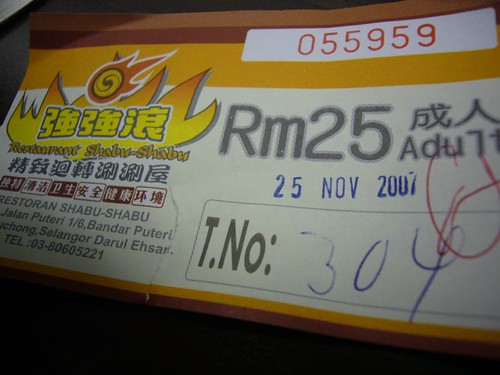 What can RM 25 buy you nowadays? Quarter tank full of petrol? Two Mcdonald’s value meal? A hair cut (not for some, who’s a regular at Peekaboo/A Cut Above)? An all you can eat shabu shabu buffet? Sounds more like it! 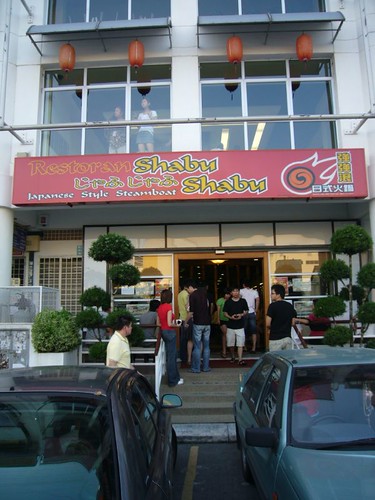 Located at Bandar Puteri Puchong, near to Giant Supermarket and same row as Citibank, Restaurant Shabu-Shabu is hard to miss with perpetual queue on a weekend night.Their sister outlet Mizi Shabu-Shabu, located at the other side of Giant, serves only ala carte steamboat are relatively quiet. 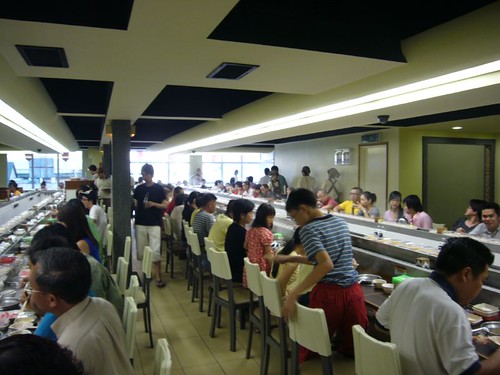 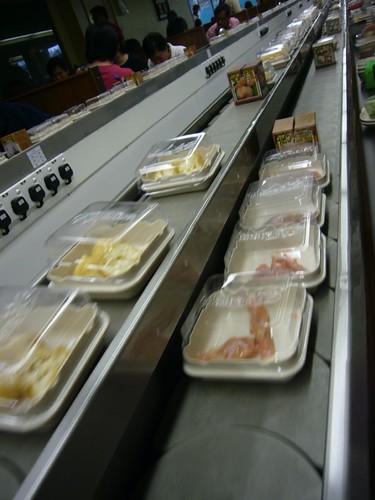 One has the option to go for ala carte steamboat at ground floor or the RM 25 nett PLZ (peng leng zeng) buffet spread at first floor. Quick and no frills conveyor belt concept is adopted, patrons are seated around the kaiten belt and feel free to grab anything/everything that they intended to eat. 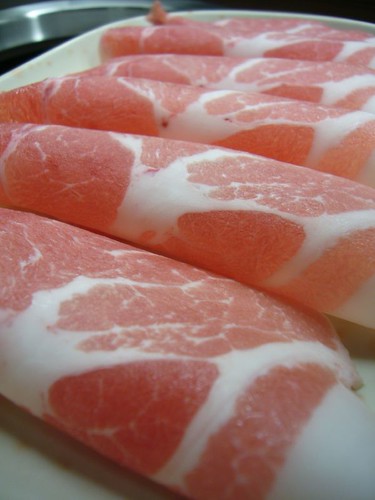 The more luxurious item like pork slices (being the ONLY type of sliced meat offered) and deep fried snacks are churned out by the serving staff from time to time. If you’ve missed the first round, sit back and stuff yourself silly with more fish balls while waiting for the second batch. 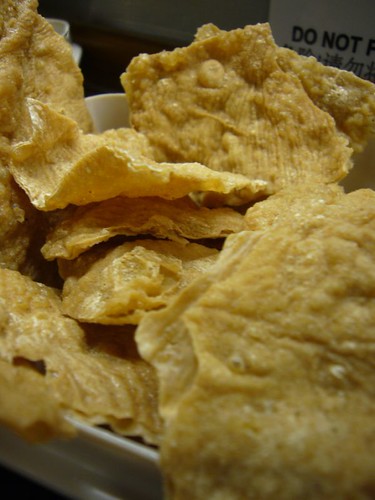 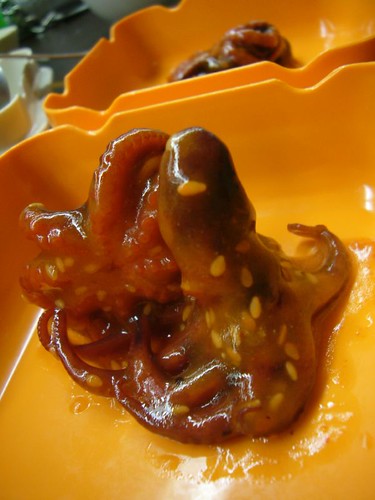 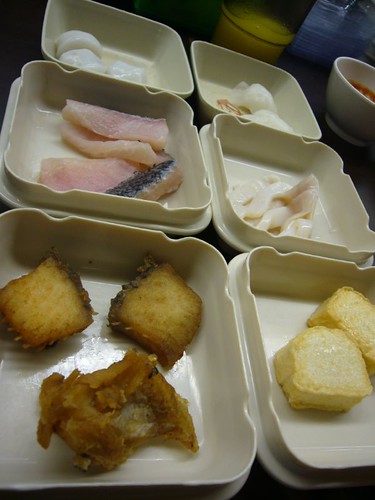 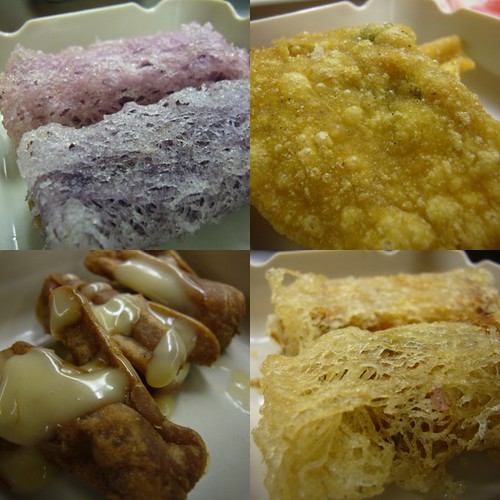 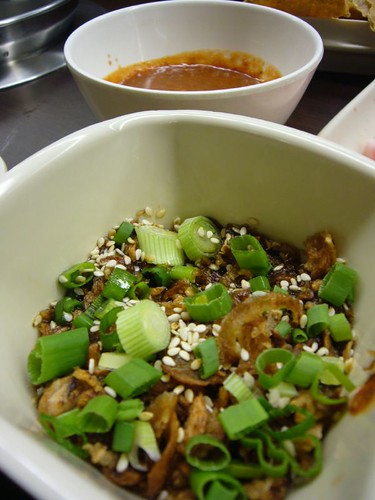 All in all, the shabu-shabu buffet is of different league from Nagomi Shabu Shabu in terms of pricing and quality. However, for a decent malaysianized shabu-shabu or steamboat with some Japanese touch, this place beats Shabu-Shabu King SS2 hands down. Do remember that reservations are obligatory on weekends to avoid long waits.

Valentine’s Day is a day where couples express their love and affection for each other. For long distance lovers, just because your loved one…