Apparently I love to visit Foo San Dim Sum on a Sunday because they have this Sunday Only unorthodox looking dim sum. I think that I have this minor youth Alzheimer’s syndrome that I could not remember the name of these lovely goodies that I have to made it up myself!! Please bear with me people… 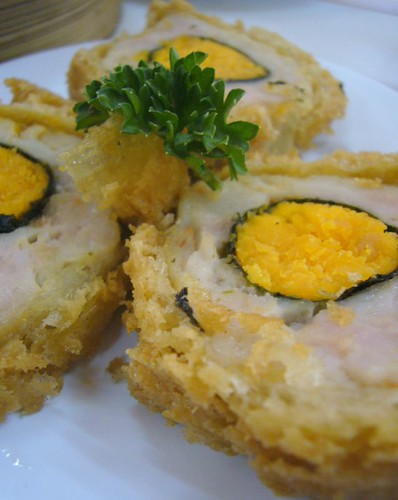 Sun Rise – The salted egg yolk played well with the the other textures of the dim sum; the thinner outmost layer is crispy, followed by another layer of bouncy fish cake and lastly the seaweed. 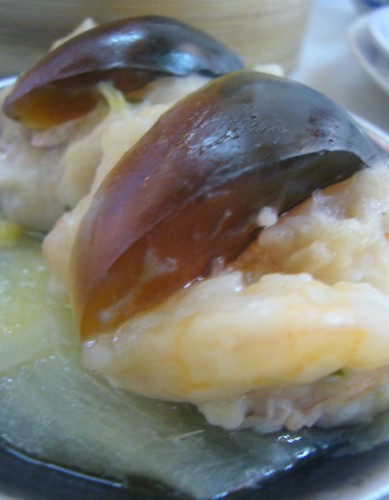 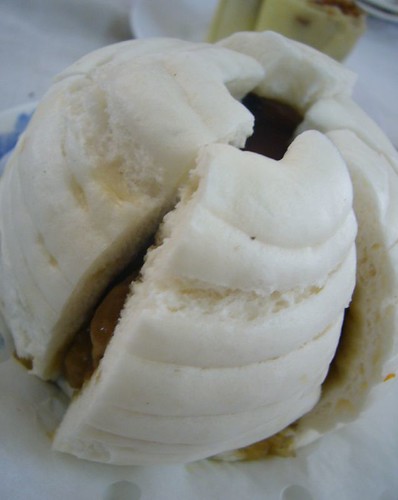 Loh Mai Kai in Bao Blanket – Yes, actually loh mai kai is keeping itself warm by hiding beneath a layer of soft and fluffy pao skin. 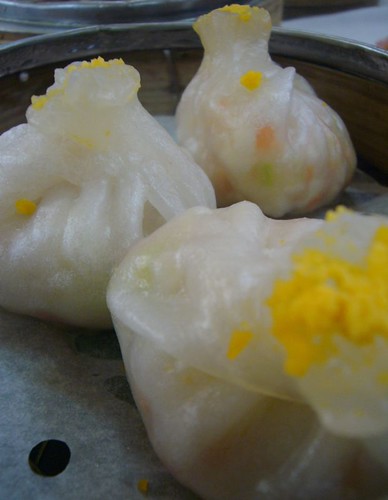 Har Gao Just Got A Face Lift – There were light and crunchy bits of carrots and sengkuang giving it a refreshing change from the typical fillings of shrimps only. 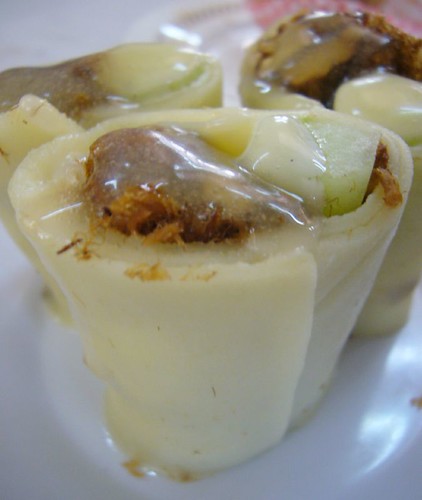 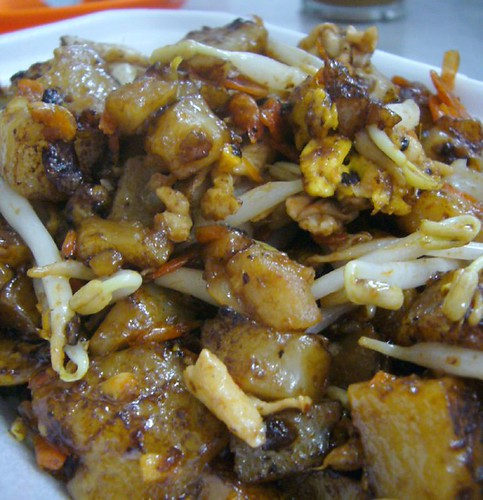 Typical Stir Fried Radish Cake Pretending As Dim Sum – The radish cake cubes are evenly coated with the thick and sweet savoury dark sauce. I can’t stop nibbling on the crunchy dried shrimps, salted radish bit and the XL sized bean sprouts of Ipoh.After numerous time of eating and fighting for a table in Foo San, I’ve come out with my own strategies – Be there as early as 7 am or as late as 11 am. Its hard to get a table during peak hour, and after you get seated bring your bill to the cart and take your own dim sum as the waitress are too busy to entertain you.Foh San Dim Sum
No. 2, Jalan Dato Tahwil Azar (used to be known as the Ozbourne Street)

A couple of weeks ago, we had the privilege of being invited to Helen & Abby’s Christmas Supperclub. This holiday season is a time…