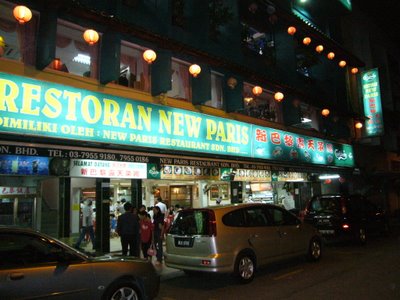 It’s a meet the parents day. Rome said that he wants to introduce us to his dad who flew all the way from Korea. Rome’s dad was a big guy in the military, will a military dad resulted in a relatively strict dining environment? The girls were fairly nervous about this. We all meet up at New Paris SS2 for some Chinese food because we remembered that our Korean friends love Chinese food. 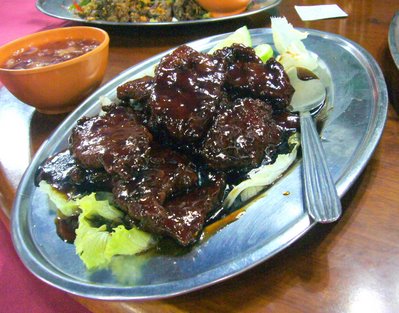 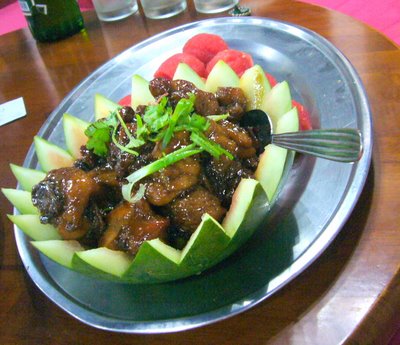 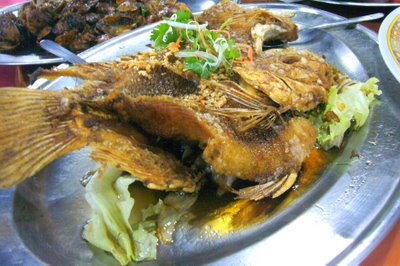 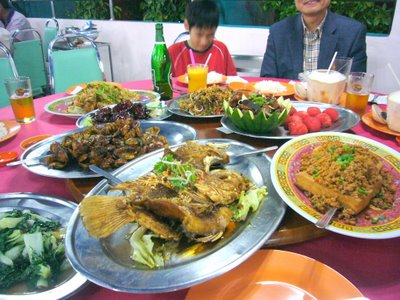 A humorous korean papa & A cute young boy *Recommended*
Just kidding! The Chef Recommended Tofu and Butter Prawns are good stuff too! I’m just too shy to take too many pictures in front of korean papa, he might think that I’m rude for doing that. We ordered 8 dishes and the total bill was RM 250++. 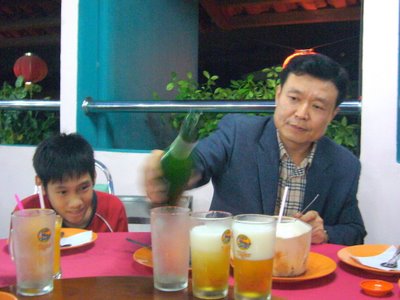 The Korean Papa is a really nice man. He said, “so, Rome told me that he wants me to meet his girlfriend, I’ve never expect so many of you turn up.”

Actually we were sick at the sight of beer because some of us get drunk or tipsy over the retro party but we are having some beer moment here courtesy of the host. With such a great companion who keep on throwing us problems about Malaysia and continiously cracking joke, the dinner was a joyful one. 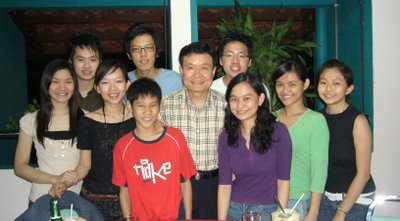 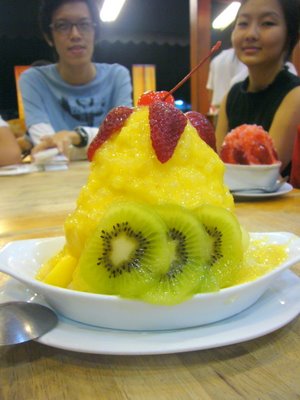 We headed to KTZ for some desserts after that. Dong Zhi was around the corner so we ordered tong sui with tong yuens. Korean papa told us that Dong zhi is called “A-Se”. To commemorate this, Koreans eat red bean cereal soup, intended to help in driving away the evil spirits. 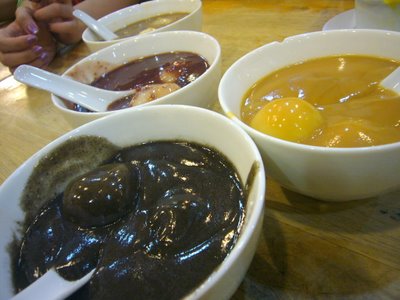 I wanted to write about some other “remote places” around the island, but it’s probably too far away or too unexciting for some of…