Sorry for the negligance of 3 whole weeks. My laptop breaks down and I lost most of my precious food pictures. It’s a tragic for me indeed. I have tonnes of stuff that would like to be shared with you guys.

The first week of holiday we had an Makan Makan Around Perak thingy and our tummy is in bloated form every single say (too bad most of the pictures are..sigh), second week of the holiday we had a gathering for the CHINs as well as a grand birthday bash for my (paternal side) grandma, third week of holidays I was caught busy for my cousin’s big day.

So stay tune and lotsa yummylicious food pictures will be posted.

The ever famous Foh San dim sum is a famous haunt by tourists for some scrumptious and variety of dim sum. It is so famous that it had become a landmark for outstation people, like Lou Wong Taugeh Chicken is behind Foh San, Funny Mountain taufufah is opposite Foh San. But if you ask any Ipoh people, they will recommend Ming Court or Yoke Fook Moon instead of Foh San. 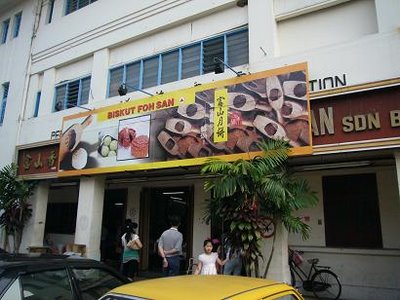 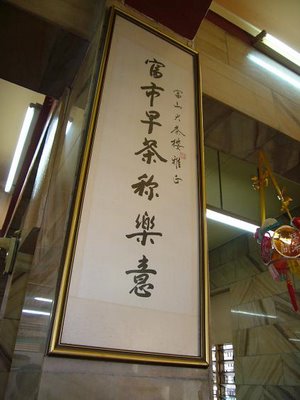 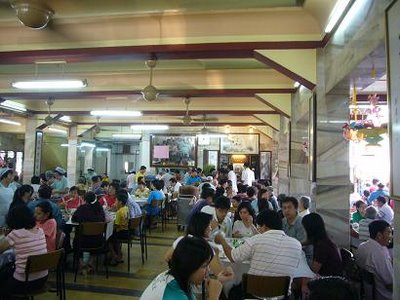 A little advise here, go as early as 7 am or as late as 11 am because it is hard to get a table here. Bring ur bill to the cart and take your own dim sum as the waitress will be too busy to entertain you. The best is going there early in the Sunday morning as they have some special items that are only available on Sunday. 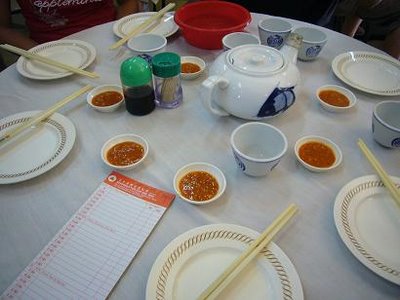 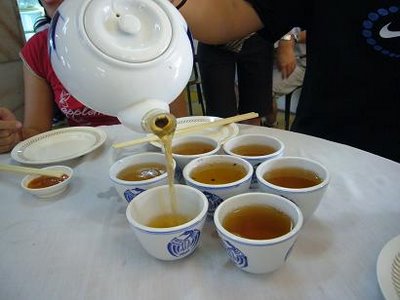 Yawn ** We need some Chinese tea to stimulate our appetite! Oooo and the tea are counted by head. 10 people there means that you have to order tea for 10 heads, not any number less than that.

Feast your eyes with these lovely pictures~ I’m trying my best to name the dim sum here: 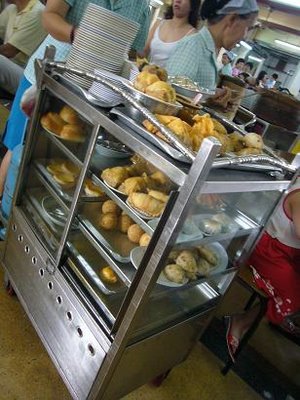 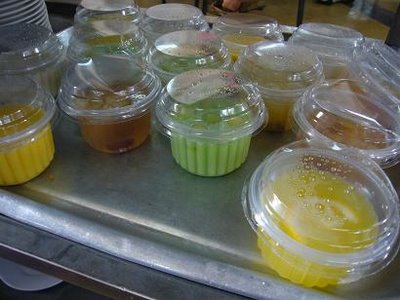 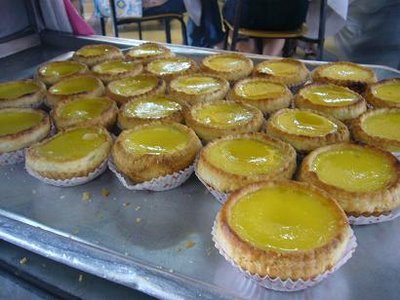 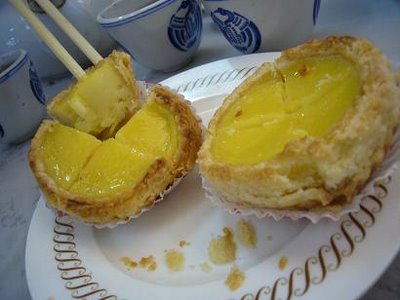 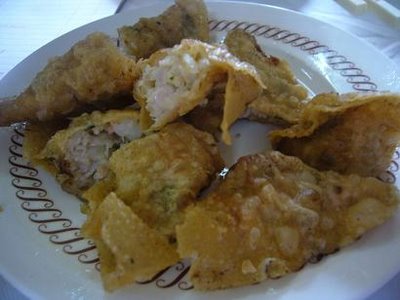 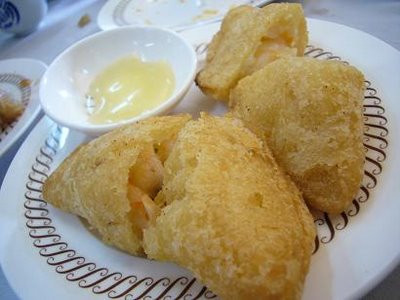 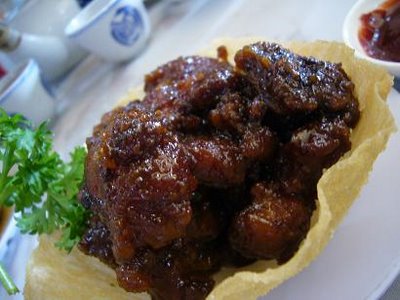 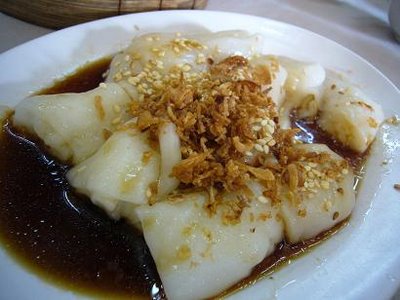 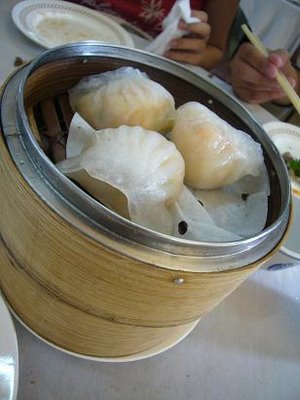 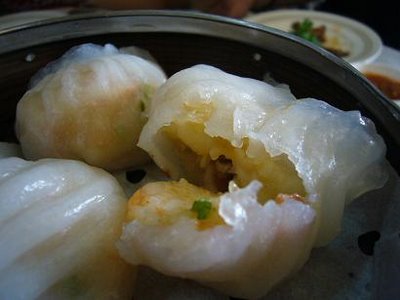 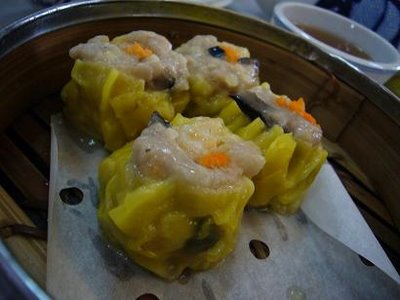 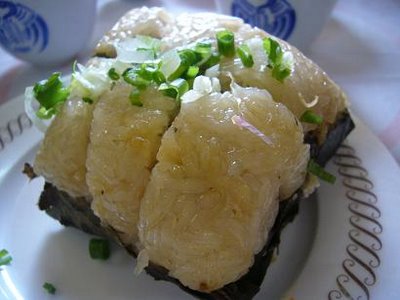 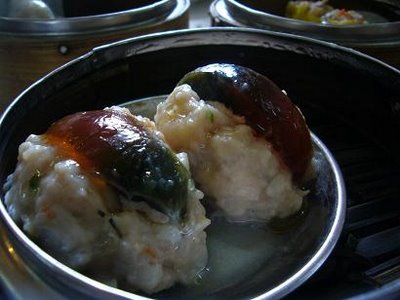 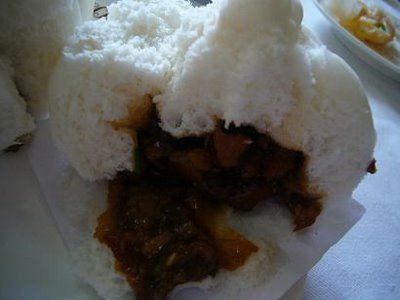 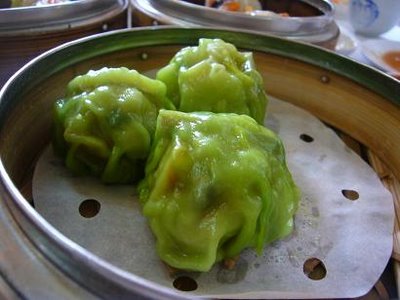 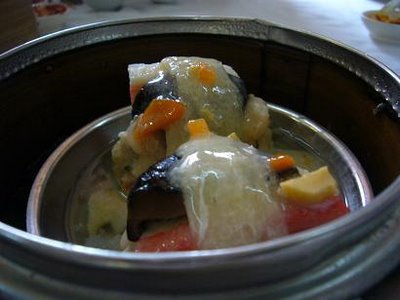 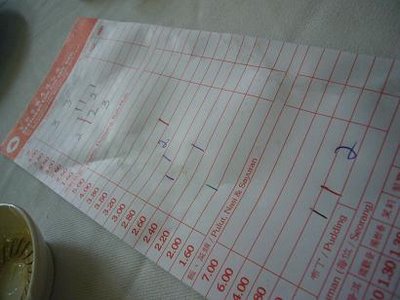 Foh San Dim Sum is getting pricey compared to other places nowadays, ranges from RM 1.60 to RM 4.00. There’s something that amazed us and everyone I believed. The Tauge Soh / Cashier can sum up the total bills within seconds without relying on a calculator. 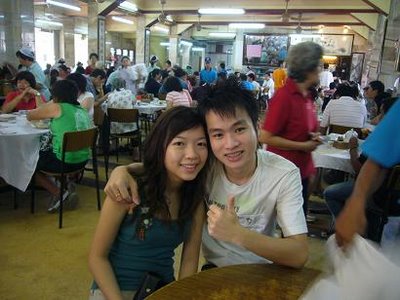 Foh San is the best place with some nostalgic feel. It’s great to come here with a big gang of eater because you can try out more varieties this way. However if there’s only a few of you try their Har Gao (you’ll be amazed by the amount of prawns found beneath the crystal clear skin), Char siu bao (how nice izzit? they have frozen version of char siu bao sold at major supermarkets), egg tarts (people from outstation often buy the egg tarts in batch as souvenirs).

No. 2, Jalan Dato Tahwil Azar (used to be known as the Ozbourne Street)

To my dearest Christine, It’s your birthday and I’m thinking how glad I am that you were born. You are a good friend who’s…