Hainan Chicken Rice, it is one of the most popular everyday meal served in food stalls and eateries all over Malaysia and Singapore. Singaporeans even claimed the rice dish as their national dish! It was brought here by the Chinese immigrants from Hainan. Now that it has evolved with some elements of local culinary.
What makes Hainanese Chicken Rice so Hainanese?
Chicken – The chicken is prepared in traditional Hainanses methods strictly. First, they boil the chicken with pork and chicken bone stock and the broth is reused over and over again to create “master stock”. Hainanese prefer older and bigger chicken to extract more oil and Cantonese use younger birds to get tender meat which distinct them from the Hainanese version. Some will dipped the cooked chicken in ice water to produce smooth and jelly like skin. Lastly the chicken is garnished with cucumbers, scallions and cilantro, sometimes served with a side of soup from the broth.
Rice – The rice is the essence of the whole dish. Fry the uncooked rice in a wok with some of the chicken stock and fat until the rice turns golden in colour. Next pour the rice into a pot and add some chicken stock, salt and the water obtained from boiling water. Lastly throw in 1 clove crushed peeled garlic and a bruised ginger.
Dipping Sauce – A dipping sauce of chili, garlic, ginger and lime juice is a must-have to complete this meal. 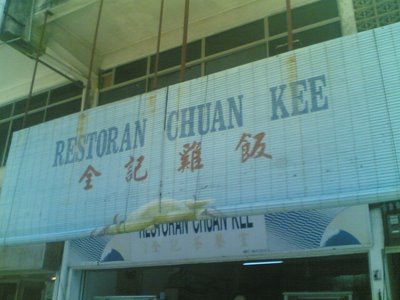 As a Hainanese himself, Kampungboy claimed that this place offer the most authentic chicken rice that he has ever tasted. The owner is of the same origin as Kampungboy. 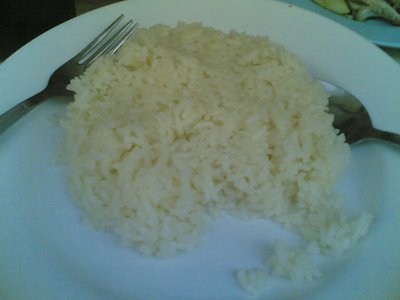 The fragrant, greasy and sinful rice is the essence of Hainanese Chicken Rice 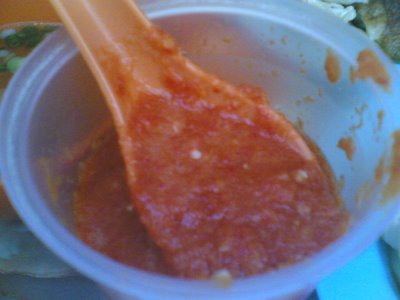 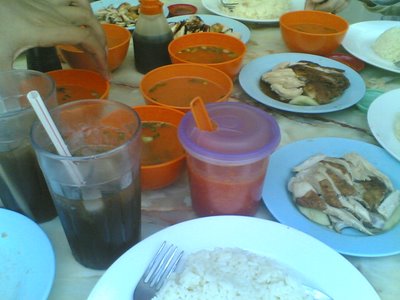 6D5N Takayama-Hokuriku Experience Itinerary & Transport Pass Tips HERE!!   Day 1: Half a Day in Gifu, (8 Things to do in) Takayama Day 2: (8 Things to…