Salak, also known as snake fruit due to the brown scaled skin. It is native to Indonesia and Malaysia. The fruit grow in clusters at the base of the palm.
They are about the size and shape of a ripe fig. Just like manggis, the fruit consists of lobes, with large seed inside each lobes. It has a hint of sweet and sourish taste and the texture is firm and crunchy, just like apple and pear. If you are not lucky enough, you might get salak that tasted “kelat” (bitter aftertaste), according to Bin Gregory. There’s another species of salak with elongated pear shape from Malaysia Best site.
At first sight, one might be pulled back by the snake scale like skin, but apparently a lot of people love buah salak after they had their first bite. I have no idea where can we get it around KL city as these pictures were taken at Kuala Terengganu by KampungBoy. 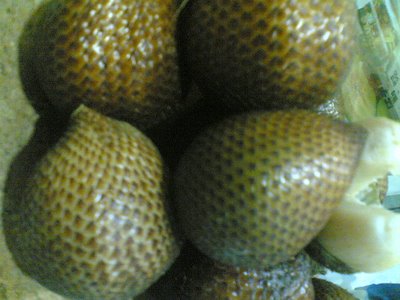 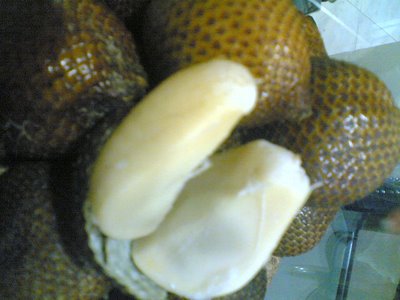 Central is the CBD of Hong Kong. However, beyond the skyscrapers and lights, there are many things to do here – Lan Kwai Fong,…