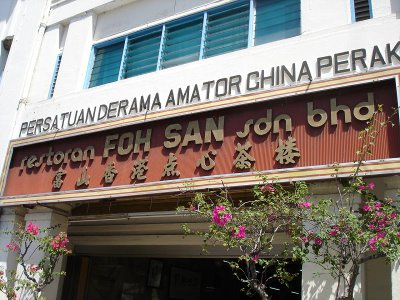 The ever famous Foh San dim sum is a famous haunt by tourists for some scrumptious and variety of dim sum. It is so famous that it had become a landmark for outstation people, like Lou Wong Taugeh Chicken is behind Foh San, Funny Mountain taufufah is opposite Foh San. But if you ask any Ipoh people, they will recommend Ming Court or Yoke Fook Moon instead of Foh San. 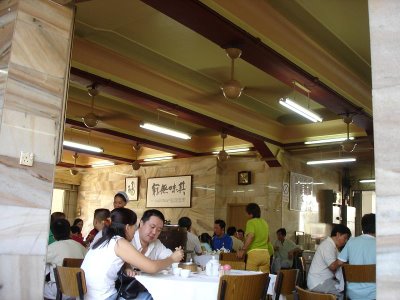 A little advise here, either go there as early as 7 am or as late as 11 am. Its hard to get a table during peak hour, and after you get seated bring your bill to the cart and take your own dim sum as the waitress are too busy to entertain you. The crazy bustle doesn’t stop us from coming over and over again. However I still prefer Ming Court in terms of quality and price. 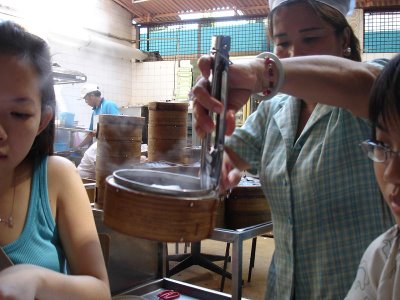 They still preserved the use of Bamboo Steamers. Ok story time now..Bamboo steamer is good for keep the dim sums warm as they impart a wonderful, subtle scent of bamboo and these steamers improved with age. The layers of splitted bamboo allows steam to go out and this will avoid the dim sums to be dampen. The bamboo lid capture the heat effectively and these steamers can be stacked and thus reduces the space needed. 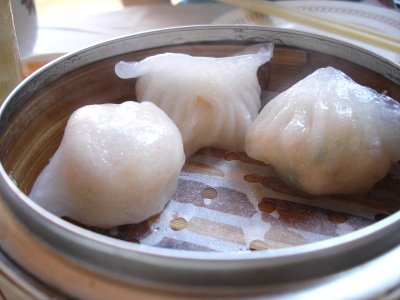 Har Gao (Prawn Dumplings) is a must try item here. RM 3.80 for 3 is a bit pricey but its definitely worth because they never skimp on the prawns. It’s so good that 3 of us had a second servings. 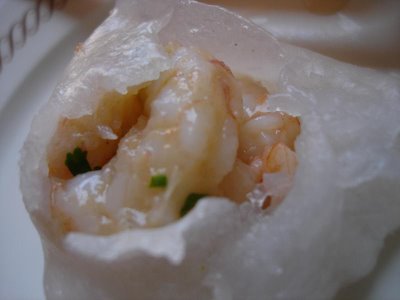 Dontcha wish that you were there?? 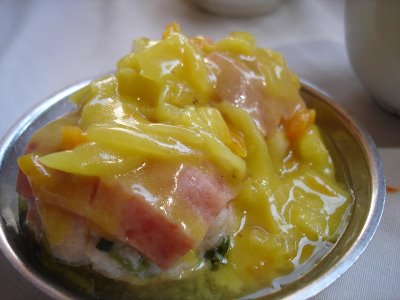 Fuo Tui Mai (Ham Dumplings) splashed with some sauce made by onions and corns. I’m quite amazed by their creativity. 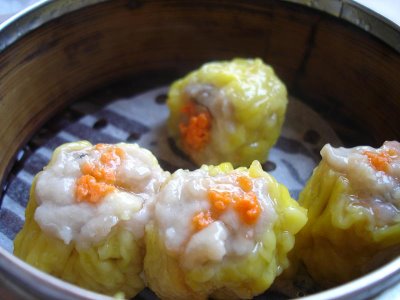 While Har Gao is the king of dim sum, Siu Mai would be the queen of dim sum. This is equally good. 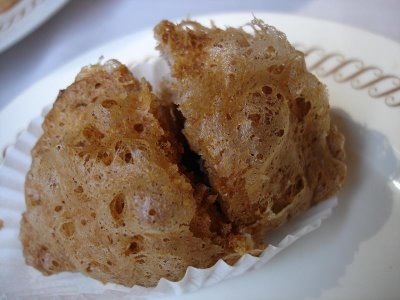 This Taro Puff is way better than other dim sum place, not to mention Ming Court. Its outer layer is so crunchy, the yam paste is so soft and the char siew inside is just juicy. 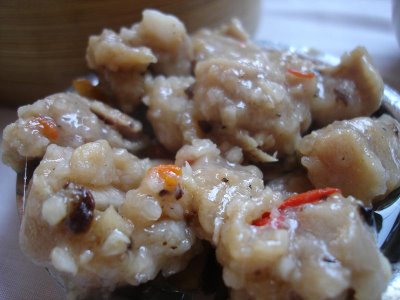 Steamed Pai Guat (Pork Ribs) is kampungboy’s favourite. I’m not a big fans of this as its too oily. 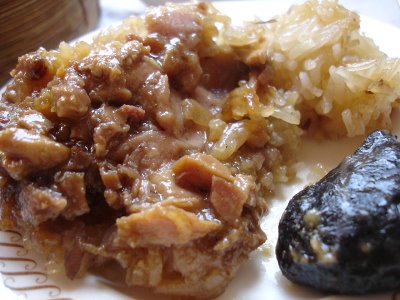 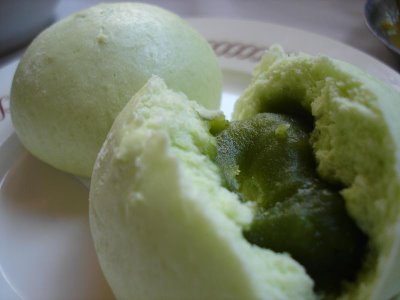 The total bill is RM 30 for 3 persons. Foh San Dim Sum is getting pricey compared to other places nowadays, ranges from RM 1.60 to RM 3.80. There’s something that amazed us and everyone I believed. The Tauge Soh / Cashier can sum up the total bills within seconds without relying on a calculator. Hahahha

If you are a first timer, Foh San is recommended no doubt. However if you had tried Foh San before, maybe you can switch to other places which serves better dim sum at a lower price. In terms of ambience or environment, Foh San is the best with the “cha lou” and nostalgic feel.

No. 2, Jalan Dato Tahwil Azar (used to be known as the Ozbourne Street)

After much anticipation, Ippudo Ramen finally opened its door at Pavilion KL early this year. Hailing from the ramen capital, Hakata (Fukuoka) in Kyushu, Japan, IPPUDO  has a strong international foothold…